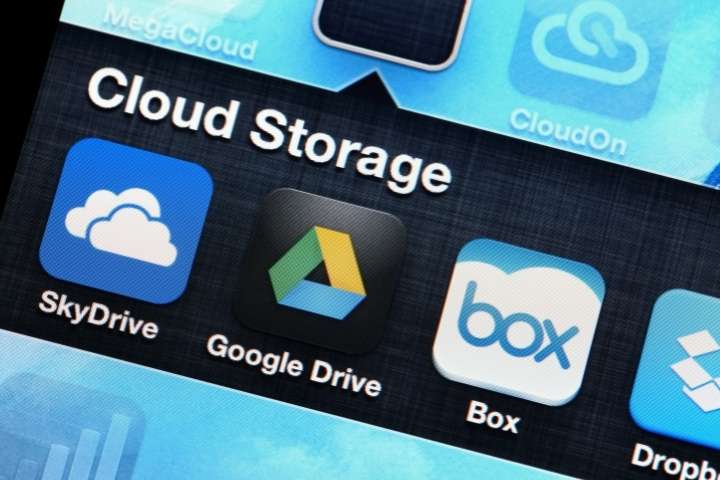 When moving high-load systems to the cloud, choosing the right disk type is critical to guarantee maximum throughput and minimize latency. Let’s talk about fast IOPS SSD and ultra-fast Low Latency NVMe drives available on the VK Cloud Solutions (formerly MCS) platform and capable of coping with this task.

Why Do You Need Fast And Ultra-Fast Drives?

Most cloud providers offer several drives to choose from, which differ in Input / Output Operations Per Second (IOPS), Throughput, and Latency. At the same time, as a rule, cloud disks imitate physical storage media, which are usual for classical architectures, such as HDD and SSD.

VK cloud is no exception – both HDDs and SSDs are available in it:

However, there are applications where disk responsiveness is critical. First of all, these are high-performance DBMS, analytical platforms, applications that work with Big Data, and other high-load systems that process large amounts of data. Such applications can be based on software such as Arenadata DB, Apache Hadoop, Apache Spark, ClickHouse, Storm, Kafka, etc.

Serving millions of parallel data requests, such systems place increased demands on disk performance: it must be sufficient to ensure the minimum system response time. HDDs and SSDs are not suitable for such tasks. That is why two more disks are available on the VK platform: High fast IOPS SSD and ultra-fast Low Latency NVMe.

These are fast drives and offer better performance than SSDs and HDDs. In the world of traditional infrastructure, consumer-grade SSDs match them.

High IOPS SSDs are housed in data centers, just like SSDs and HDDs. However, unlike them, for High IOPS SSD, data replication between available nodes is not provided. Therefore, in the event of physical equipment failure, temporary unavailability of data may occur, it is worth taking additional care of ensuring fault tolerance at the application level.

The High IOPS SSD specifications are listed below: The drives have service times and bandwidths acceptable for the vast majority of applications. They are most often used in DBMS, analytics, and telemetry with more significant performance requirements than conventional SSDs. But for very high loads, their capabilities may still not be enough.