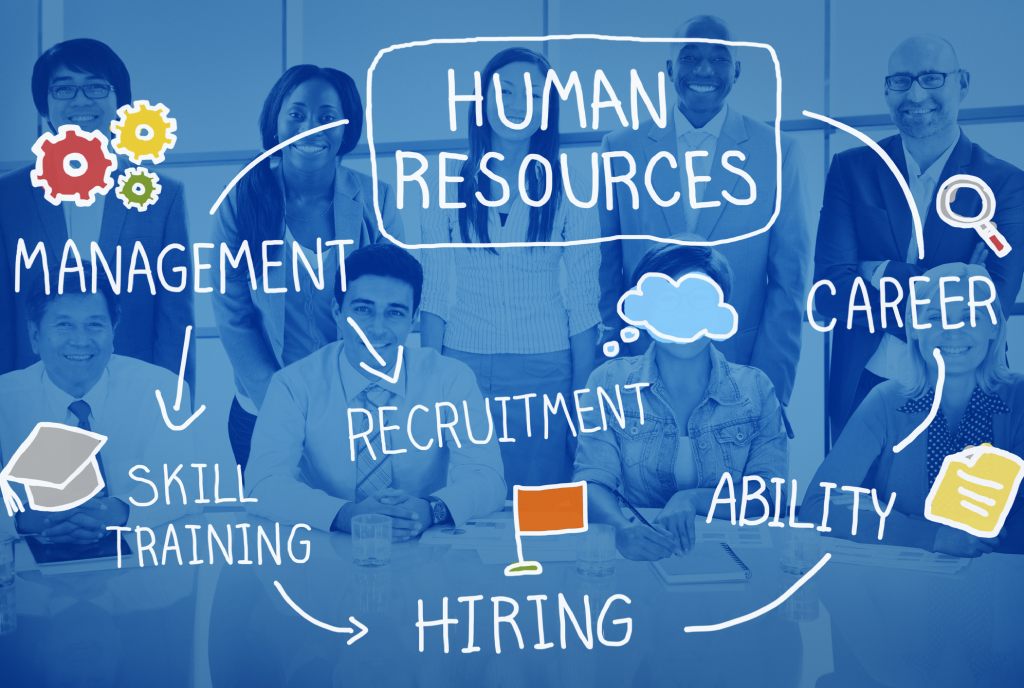 with girls before and after marriage. At first, they are cute and playful, but once you are “hunted”, the fairy tale ends.

You can talk for hours about how programmers dislike HR and vice versa. But we will dig deeper and tell you how the HR department differs from the HR department, how to hire effectively and whether there is fairness in the IT labour market.

The joke in the epigraph only confirms the stereotype that the HR department is the concentration of evil on a corporate scale. Not only IT specialists do not like HRs, but also other specialists who have to deal with them when hiring and later. Why is this happening?

Friends of Dmitry Smyslov joke that he does not work in the HR department but in the HR department. From the outside, it looks like this because HR often resolves not the most pleasant personnel situations. He communicates with the staff during hiring and dismissal when the employee is denied a salary increase or, even worse, is not paid a well-deserved bonus. It turns out that HRs pass through all the negativity, which is not directed at them but at the company. In general, they work as firewalls.

Olga Filatova has a different background. Before consulting, she worked for Mars in the P&O department. Employees deciphered this abbreviation as problems and obstacles (“problems and difficulties”), although it does not sound so sad: people and organization (“people and organization”). The staff paid more attention to the negative aspects of the work of HR, but they forgot about something else – the good: training, the system of involvement, and motivation.

What Is Included In The Tasks Of An HR?

Returning to stereotypes: the average HR is perceived as a person who hires, fires and helps an employee if necessary. In the minds of people, the HR department is equal to the personnel department.

However, the work of HR from the inside looks different. Aerobatics, when employees know little about it, they successfully work in the environment that he created and set up – it is convenient for them to perform their duties, they receive feedback in an understandable form, and it is easy for newcomers to join the team.