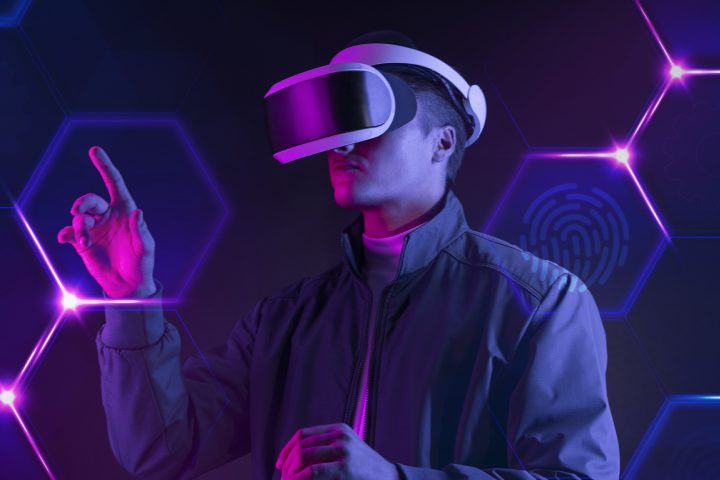 In industrial development, a specialist must work with natural objects recreated in an interactive space. To do this, you need to scan a real thing and turn it into a VR model.

Photogrammetry and 3D scanning are handy – roughly turning a photograph with size and position data into a 3D model. Here are the tools:

The industry appreciates generalists who can be used at all stages of VR development: from the digitization of objects to the creation of applications. On the one hand, because of this, the entry threshold rises – to start in VR, it is not enough to know programming; you need related disciplines. On the other hand, a VR developer who initially worked in games quickly retrains to work in medicine or industry if desired.

Knowledge of the following tools and technologies will be helpful to:

A developer has to do more than write code. He needs to understand the UI / UX environment – how the program should respond to the user’s reaction.

Prospects For The Development Of The VR Market

Understanding VR might be a good idea — the technology has been called a government priority.

As a result, the VR industry looks like a promising developer market. They can work in the gaming industry, including counting on relocation to Western companies.

Large industrial enterprises and medical corporations need VR developers. Another potential application is virtual reality in stand-alone helmets, as the widespread adoption of 5G has almost begun. But the last one is just a guess.

What A VR Developer Needs To Know