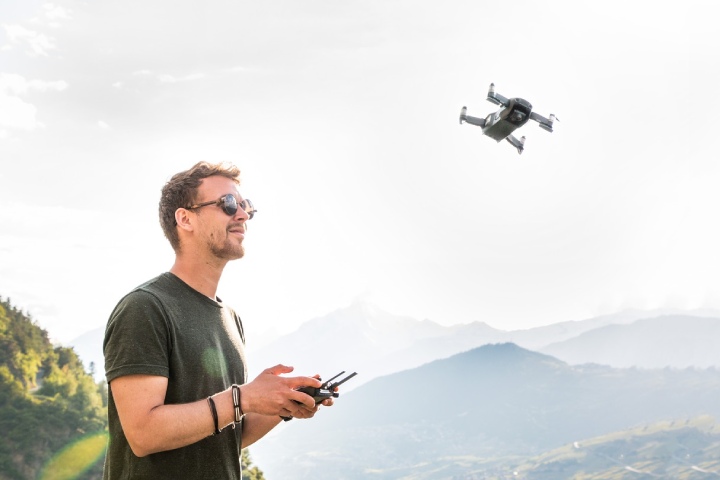 So far, there is no concept of a “drone car” in the traffic rules, and in Russian laws, there is no legal regulation of liability in the event of an accident involving a robotic car. Therefore, while driving on real roads, an operator sits in the driver’s seat of the drone. It bears the same degree of responsibility as the drivers of ordinary cars.

The operator monitors the operation of the sensors and assesses how justified this or that action of the car is. For example, if the right lane is free but the vehicle has moved to the left lane, the operator notes that the programmers need to check the database on a specific section of the road. Most of the time, the machine moves autonomously, but the operator can take control at any time.

At the same time, the drone controls the work of the operator. High concentration and concentration are necessary for a person to take control in a critical situation. The car’s internal sensors “pick up” the operator’s condition and give a signal if he is relaxed.

On cars in Innopolis, an internal camera is installed in the cabin. This is a separate module with a built-in neural model; it determines the driver’s state by characteristic features: facial expressions, blinking frequency, head tilt, and others.

The Main Problems Of The Russian Movement: Are Reckless Drivers And Bad Roads

The main problems when driving unmanned vehicles are bad roads and not always adequate actions from other drivers. The developers consider the realities of Russian roads and put possible situations and ways to solve them into the drone’s database.
For example, if the road markings are erased, the drone conditionally divides the canvas into several lanes and moves along its lane. With the same success, a self-driving car can drive on a dirt road without markings.

The car also observes other road users, predicts their actions by driving style, and adapts to the current situation. For example, the AI ​​base contains information that drivers with an aggressive driving style often “cut off” other cars. If the drone recognizes such a driver by characteristic features, the robot mobile will choose the best option to avoid an emergency: it will change lanes and slow down to let the driver through.

The drone never violates the rules of the road. If a traffic jam has formed due to an accident, and there are double solid markings on the street, the car does not enter the oncoming lane to continue driving. The vehicle will stop and stay until the path is clear.

The current level of development of driving culture dictates just such a path. However, this is not a dogma, and the drone’s behavior can be changed.

The most significant doubts are caused by ethical problems: how justified the decision will be made by the drone in an uncontested situation, for example, when an accident cannot be avoided. The server’s memory contains a vast number of scenarios of traffic situations. Artificial intelligence goes through them in hundreds of seconds and selects the option with the minor losses with mathematical precision.

The developers claim that the probability of an accident involving drones will be thousands of times lower than with the participation of a driver. An intelligent machine is not distracted and does not get tired. Her traffic control never lets up.