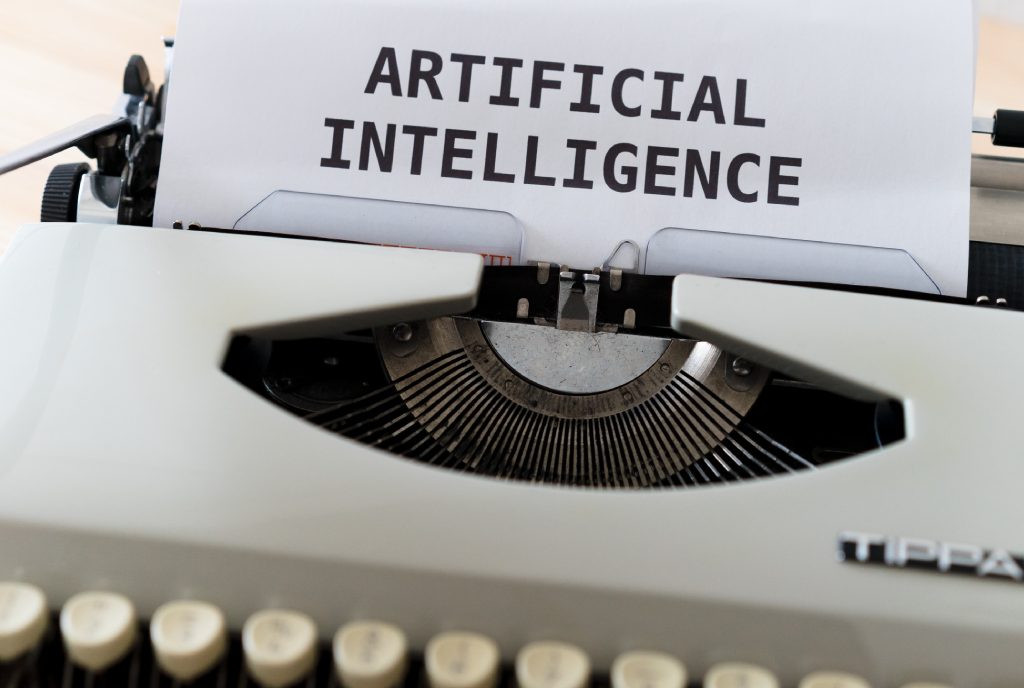 Now neural networks will not replace designers, but they can be considered assistants. Artificial Intelligence helps to overcome the fear of a “white slate” when a designer doesn’t know where to start. At the same time, some artists perceive the neural network as a potential competitor. For example, graphic designers have more experience than UX and UI specialists. From the point of view of graphic design, the neural network produces precisely the result that the person requested. For example, you can ask the AI ​​to draw an illustration of a child holding a bouquet in the style of Manet. This will take five minutes. If a graphic designer were to do this, it would take him from a few hours to a whole day.

Despite these advances, neural networks need more professional traits to rival interface designers. A person needs empathy and logical thinking to create convenient and functional websites, illustrations for the topic and context, and an identity that conveys brand values. The neural network does not focus on user convenience; it tries to select the most relevant image for the request. She will design a mobile application for a bank, but she will need help conducting research, collecting a focus group, tracking conversion, and determining what works and what does not.

People can communicate with each other about bringing the visual to the ideal, and what the image lacks. The neural network is deprived of such an opportunity; it is impossible to engage with it. AI cannot ignore the command, argue with the designer, argue why she drew this way, and build the result depending on the context.

It is important to note that the results of generating neural networks need to be edited and controlled. It is almost impossible to get the perfect final result the first time. If the program cannot create an adequate image, the designer must refine it. In general, neural networks can solve the following problems:

select references and look for new ideas for inspiration;

work quickly and save the designer’s time, relieving him of routine tasks.

There are already professions at the intersection of design and data science. On the network, you can find requests and even courses in these areas:

If we give a brief description of such professions, these specialists can communicate with AI in a language that it understands to get predictable results and knows when and which program to use. One specialist works well with faces, another can increase the resolution of an image several times without losing quality, and a third one can generate a full-fledged image from a sketch.

Inside the company, you need to organize a direction for deploying open-source neural networks on your infrastructure and then train it in the right style. This requires individual specialists. According to the World Economic Forum, by 2025, artificial intelligence can replace specialists in the field of fine arts, cinematography, journalism, programming, and other fields. Whether this happens will be apparent in the next two years. Either neural networks will develop and become a full-fledged designer’s toolkit until it is completely replaced, doing the job quickly and efficiently, or they will remain at the current high level, which only helps to save the specialist’s time.

How Can Designers Adapt To The New Reality?

Any person in their field needs to follow what is happening worldwide and study and evaluate trends. Knowing how to work with a neural network is an essential skill for a designer, especially when only some know how to do it. This allows creators to improve their skills, save time and not burn out.

The neural network can influence human creativity and help look at the creation of illustrations differently. Not all specialists can produce a result that a neural network can create. Every time you get something new and unique. In a few minutes, she can come up with four options for images; a person spends from several hours to a whole day on this.

Also Read: What Are The Different Cloud Types And Their Specifications?