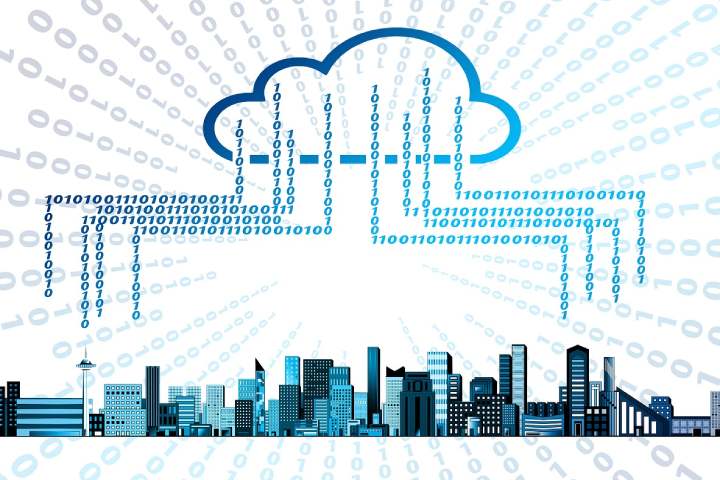 How many databases exist? Carriage and small cart: relational, object, document, network, functional, hybrids. And a few dozen more control systems. And among all this variety, there is the ClickHouse DBMS. We will tell you how it differs and what tasks best suit it.

Like any tool, ClickHouse has its purpose – it is an analytics and high-speed reading of data, working with statistical data and reports that require the provision of quick selections for a bunch of values.

Of course, all reports can be quickly built from any other DBMS, but this is only until the number of records reaches billions of rows. Then complex analytical queries in the database will be executed for a long time. Even with all the keys and indexes properly spanned to the correct tables, you still need to parse many records to build the selections. A prolonged process.

To somehow simplify and speed it up, they came up with columnar DBMS – ClickHouse is just one of them. They differ from all others in that (who would have thought!) Store data in columns. What for? Standard relational DBMS operates on rows, so, whatever one may say, working with one column in such a database affects a bunch of third-party data – even if we limit the selection to individual columns and use indexes. And for analytics, we often need to work with specific columns of values.

If you write data in one column – one set of values- then it is easier to build reports on any variable. You only need to execute a query on an indexed column, which is much less work and much easier to index.

This is how columnar databases work. There is still a lot hidden under the hood: the distribution of values ​​over time, working with different columns simultaneously, but the critical point is always the same – working in columns. Below we will tell you what tasks you will need to install ClickHouse.

What You Can Do With It: What Projects Is ClickHouse Suitable For

According to its functions, ClickHouse is best suited for projects where you need to count and analyze something in large quantities. And this is not only statistics with analytics but also logs and some high-speed buffer layer between traditional DBMS,

There are more complex examples of using ClickHouse.

For example, approximate calculations. Let’s say it is essential for you to estimate the approximate order of some statistical values ​​in real-time. Absolute accuracy is unnecessary; only an inaccurate understanding of matters is necessary. ClickHouse can make such an estimation of values ​​on huge samples. The feature is rare and essential for those who must make complex decisions based on fast incoming data in real-time.

It is worth considering ClickHouse as an alternative to the ELK stack for collecting logs. ELK is much more challenging to set up – it is, in fact, a bundle of three products, each of which has its nuances and problems. ClickHouse, in this regard, is more straightforward, understandable, and reliable. And it also supports SQL – you can do analytics from logs using familiar tools and at a reasonable speed. Few programs for working with records can do this.

Separately, I would like to note the stone stability of work, the horse’s ability to scale, and the divine levels of data compression and system availability. Click house clusters are unsinkable, store data in a highly compressed form, and deliver information damn quickly and seamlessly.

Also Read: Monitoring With Prometheus: How It Works