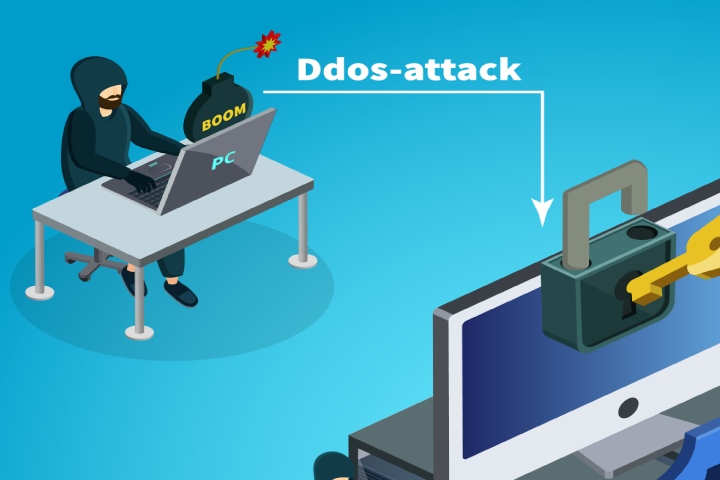 A DDoS attack is the organization of an excessive load on infrastructure and applications using regular network and program tools. The fact that standard tools are used makes DDoS protection so tricky – it is difficult to distinguish malicious traffic aimed at bringing down a business from the regular traffic of your customers.
However, some techniques allow, if not wholly repelling DDoS, at least minimize the negative impact of a hacker attack on applications.

We Remove Obvious Bottlenecks In Applications

The foundation of everything – making the application as fast, reliable, and stable as possible. This step should be included in your development plan. If not to protect the site from DDoS, then at least serve customers smoothly and consistently.

For example, several thousand visitors suddenly decide to use the search features on your site, and the programmers make a mistake in the search algorithms in the code. As a result, the search is slow, and traffic from hundreds of users slows it down even more. Pages with search results slow down, freeze, and even disrupt the performance of your service.

Attentive hackers can also find these weaknesses and slowdowns in your software and use slow code features to bring down the infrastructure.

Before each release of the code, it is imperative to eliminate all possible typical development errors:

Understanding how many tens/hundreds/thousands of requests your software can handle is valuable information that:

To know how to protect your server from DDoS, you need to think like a cracker.

Also Read: ClickHouse In The Cloud: Home For Your Analytics