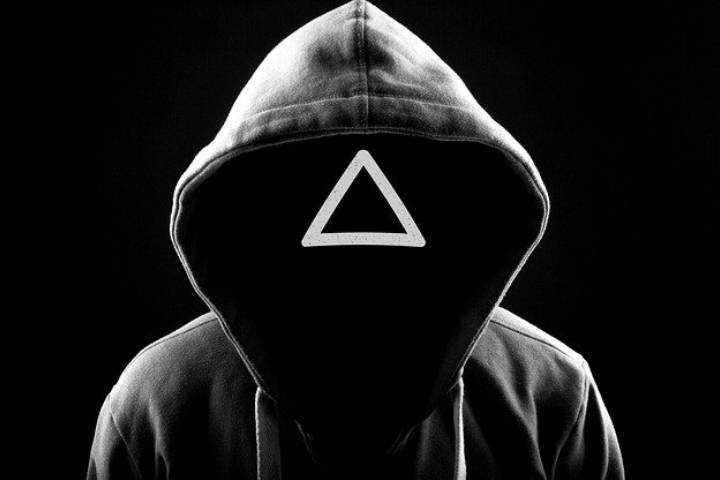 That Squid Game is a global phenomenon, which will probably go down in the history of streaming. It can be understood from the listening data released by Netflix and from the fact that, as often happens in such cases, hackers are already trying to exploit it. The name for spreading viruses of various kinds and dangerous apps. There are specific warnings from two security researchers: these apps can be hazardous.

Of the two researchers, one with a Twitter profile “Re-and “is semi-unknown. The other, Lukas Stefanko, is a well-known and reliable Malware Researcher of the IT security company ESET. The alarm is not to be underestimated because one of the apps, in particular, can infect the phone with a known and dangerous virus: Joker.

In general, however, it is better to stay away from any app that uses the name of Squid Game to collect downloads: there is no official Squid Game app., nor any other Netflix TV series, and every app that bears its name is potentially dangerous: at best the smartphone is flooded with advertising, at worst you get a virus. Like Joker, which despite the name, is by no means a trivial joke.

The app, however, after the download downloads and runs a library which, in turn, downloads the Joker virus. This mechanism in Matryoshka is typical of infected apps and serves to pass
unscathed from the antivirus checks of the Play Store.

Following the report, Google removed the Squid Game Wallpaper app from the Play Store and, now, it is no longer available. But those who have already installed it would do better to remove it right away and run a virus scan on their device.

Joker is a “successful” computer virus: it hit the headlines at the beginning of 2019 and had already infected over half a million users by mid-year. It has been a climb since then, with more and more infected apps streaming it.

Joker, inside, has two hazardous components: a “spyware” part, which steals the user’s sensitive data (including credit cards and other payment tools), and an “adware” part. Taking possession of the “dialer” (i.e., the component of the operating system used to make calls) does nothing but call toll numbers in the background.

The result is that the user, at any moment, could find himself with the phone bill skyrocketing due to paid subscriptions and services activated without his knowledge.

Also Read: Netflix Tudum Event: Where To See It Live