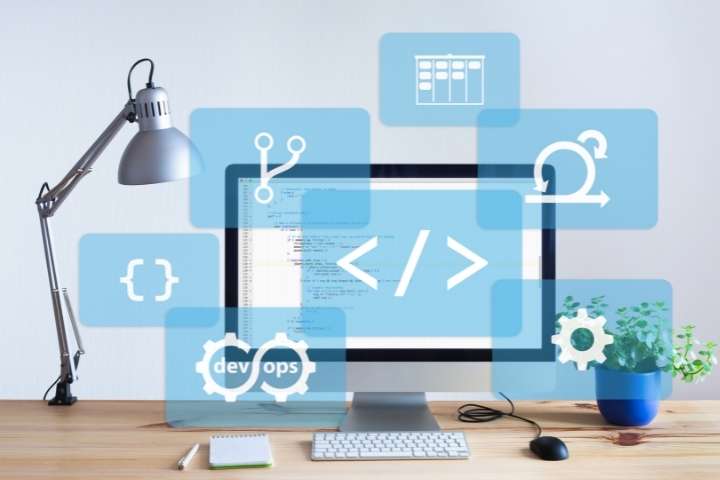 GitLab has published the results of a survey of more than 4,300 people about the working style of development teams in the face of a global pandemic. A new DevOps model is emerging.

First, security is now essential in DevOps, which is why they are now talking about DevSecOps. 72% of security professionals rated their companies’ security efforts as “good” or “strong,” a 13% increase over 2020.

Secondly, the time to market for applications has significantly accelerated compared to last year. Third, the quality of the code has improved. These three pillars have become the main defining features of the new DevOps model in 2021. How did the teams achieve this?

GitLab comments this as “a dramatic increase in automation,” namely 10% more than before the pandemic. Almost 25% of respondents said they had fully automated testing, which is 13% more. Automation dramatically reduces Time-to-Market.

Testing, however, remains a DevOps bottleneck: For the third year in a row, various survey respondents have cited testing as the most likely reason for delays in launching products to market. But there are improvements here, and they are happening with the help of artificial intelligence and machine learning: 75% of teams either already use AI / ML and bots for testing and code verification or plan to do so – this is 41% more teams than in 2020.

Other cutting-edge technologies, such as Kubernetes, are also helping to accelerate exit. Last year, only 38% of respondents used it, this year – already 46%. Many who do not use it are planning to start soon.

In the new model, developers take on tasks that would typically be development activities, such as testing. The operations department focuses on the cloud infrastructure, and security becomes part of the cross-functional teams.

Before the pandemic, teams practised incremental improvements to DevOps. Respondents planned to focus on fundamentals such as automation, CI / CD, and DevOps in general. Today, these efforts are paying off, and teams have decided to abandon smooth development in favour of a qualitative leap: participants will invest first in the cloud and in AI, which last year ranked 8th in the plans for the future.