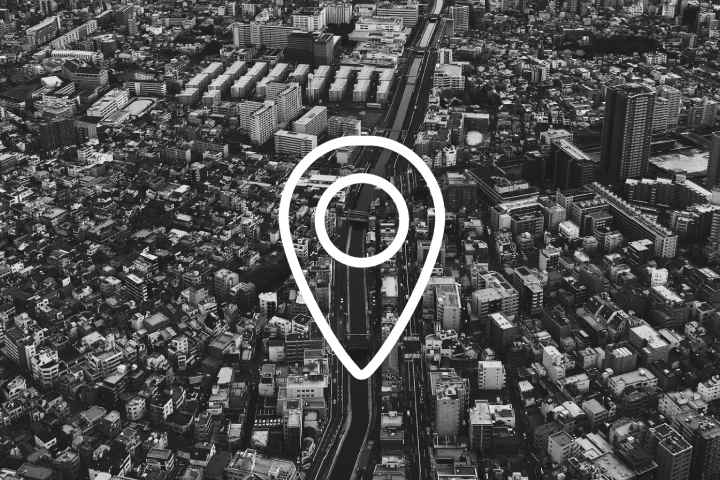 MIT Technology Review has published a list of the most important technologies of 2021 – selected the most interesting for you.

GPT-3 is the largest and most advanced language generation model in the world. According to the developers, it can be used to solve any problems in English. The model works on the principle of auto-completion: the user enters the beginning of the text, and the algorithm suggests a continuation. GPT-3 was trained on 570 GB of texts: books and articles from the Internet. The training was carried out on a supercomputer; according to some estimates, it could cost $ 4.6 million.

The model builds sentences correctly – its text is difficult to distinguish from the human-written text. For example, one student wrote a post on his blog using GPT-3: he entered the title and the first few sentences; the algorithm completed the rest. Most readers did not notice the catch, and the post even made it to the top of the news site Hacker News.

But there are problems with GPT-3: the model does not always understand what it is writing about, so sometimes its text is illogical. For example, she might note that grape juice is poison or suggest that a lawyer wear a swimsuit instead of a business suit to the courtroom.

Although there has been progress in the development of AI lately, it still fails in unfamiliar situations. For example, he cannot solve a new problem or find his bearings in an unfamiliar environment. He lacks the human ability to understand the structure of the world and apply this knowledge in new situations.

Perhaps the combination of the two technologies will create a more advanced AI. For example, robots will see and feel the world around them, talk about it, and communicate with people. And thus, they will become valuable helpers for a person.

Electric cars are expensive; they can travel only 200-400 km without recharging, and charging itself takes 30 minutes at best. All of these disadvantages stem from the limitations of lithium-ion batteries. But there is another type of battery – lithium metal. They are more capacious, lighter, and safer (lithium-ion can sometimes catch fire). But they are short-lived – they quickly lose capacity.

QuantumScape is close to solving the problem of lithium metal batteries. They have created a prototype that retains 80% of its capacity after 800 charge/discharge cycles, approximately equal to 380 thousand kilometers of an electric car. These batteries also increase the range of electric vehicles by 80% and can be charged by 80% in 15 minutes.

QuantumScape does not disclose the complete manufacturing technology but keeps it a trade secret. The company has already partnered with Volkswagen and expects electric vehicles with the new battery type to be available by 2025.

Hydrogen is an alternative to fossil fuels like oil, gas, or coal. It is more energy-intensive and does not emit harmful substances when burned. But in its pure form, this gas practically does not occur, so it must be produced from other substances. Natural gas can be used, but harmful substances are released into the atmosphere. It can be made from water, but it requires a lot of electricity, so it is expensive.

But lately, wind and solar power have been getting cheaper. This makes it possible to produce hydrogen from water for an affordable price while not producing emissions into the environment.

Modern GPS can determine the position with an accuracy of 5 to 10 meters, but new, more accurate technologies are emerging.

So, in 2020, China launched its navigation system BeiDou. The system provides greater accuracy than GPS and GLONASS: for civilians – up to 1 meter, the military and the Chinese government – up to 10 centimeters. The US also plans to launch a new generation of GPS III satellites to improve positioning accuracy and reduce interference in the next few years.

All of this opens up new possibilities – from delivery robots to self-driving cars that can more confidently navigate the streets.