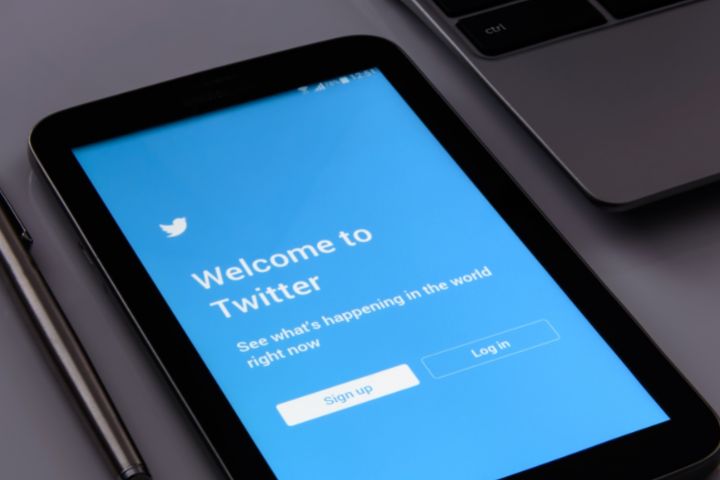 Elon Musk was at least unwary to announce the modification of the Twitter profile verification process: hackers are already taking advantage of user uncertainty.

The good scam, at the right time: if there is one compliment we could pay to those who are trying, these days, to defraud thousands of Twitter users, it is undoubtedly that of having excellent timing. There are a lot of discussions on the web and in newspapers about the new system for verifying the social profiles of the social network just purchased by Elon Musk. Cybercriminals are already at work with various types of phishing emails sent to thousands of subscribers—the purpose of the scams: is to steal profile credentials.

Elon Musk bought Twitter on October 27, and his first move was to clear the company’s top management. The second was to post on Twitter everything that is wrong with Twitter and that, consequently, would like to change. For example, the billionaire considers the process of verifying profiles a ” bitch “. To have the blue tick, in the future, you will have to pay a subscription to Twitter Blue.

All the media have talked about it, giving a phenomenal assist to those who trade scams and cheats: if Elon Musk himself said that the process of verifying profiles is about to change, what better time to try to steal data than access to thousands of Twitter profiles? The scam is very crude, and it is evident that it was set up quickly. If you do not verify, you will pay $ 19.99 per month as any other user to get the badge “.

A button follows, which leads to a form to fill in with your Twitter access data. And many, unfortunately, have already fallen for it.

A second scam, always deriving from the chaos unleashed by Elon Musk with his ads on the blue ticks, is the one that directly targets already verified profiles. The mental game is the same, but the mechanism is reversed.

The email, in this case, reads: ” After careful review, we have determined that your account is not genuine. Your account has been blocked. If you think we were wrong, you can complain by following the link below. Otherwise, your blue verification check may be removed forever in the next 24 hours. “

The following link takes you to another form to fill out with your Twitter login details, which go straight into the hands of hackers.

The third type of scam related to Twitter’s new paid verification process has not yet arrived. Still, it will undoubtedly arrive because it is the logical consequence of what has happened so far.

Elon Musk has declared that the verification badge will only be the prerogative of Twitter Blue users, that is, the paid version of the bird’s social network. He also said the subscription would go up to $ 8 per month.

It doesn’t take a wizard to predict that the next barrage of scam emails will contain a fake Twitter message inviting the user to pay $ 8 with their credit card to reserve their username before someone else steals it immediately.

Getting information, and well and only from official or otherwise reliable sources, is the first step to avoid scams, scams, and theft of profiles and money. The advice is even more valid in this case because Elon Musk has announced a new verification system, but Twitter has not yet developed it.

In practice, nothing has changed, and it is impossible to say when it will change. Therefore, any communication regarding your Twitter profile is almost certainly a scam. To be sure, however, it is already sufficient to check the address of origin of the email: if it does not end with ” @ twitter.com,” it is undoubtedly false and dangerous.