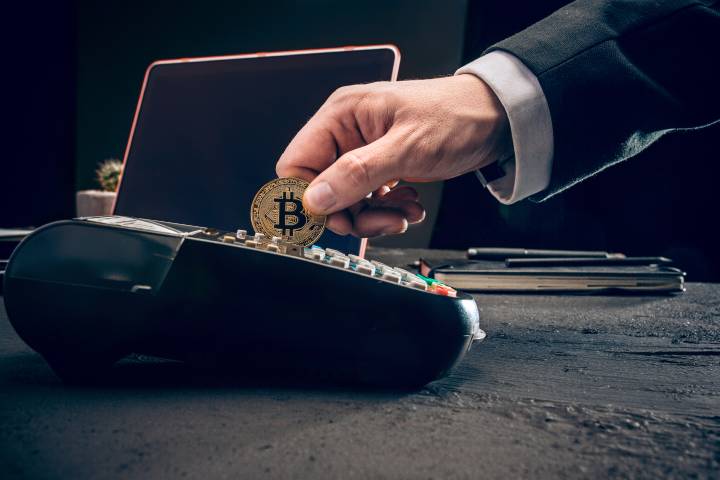 It is technically possible to buy goods for Bitcoin today. Can view a complete list of outlets working with Cryptocurrencies on CoinMap. There are examples of significant transactions for bitcoins – for example, with real estate. There are cards (Wirex, CryptoPay, BitPay, Xapo and others) that allow you to quickly convert cryptocurrency to fiat and pay at any point where Visa or MasterCard is accepted.

It is mainly high volatility, that is, frequent and sharp fluctuations in value, that prevent bitcoin from becoming a full-fledged means of payment. Most cryptocurrency owners today perceive digital assets as a speculative instrument. They prefer to hold them or trade them in the hope of making money rather than spending on goods and services.

The state controls their release and emission. But it is still difficult to say what place centralized state cryptocurrencies will occupy in the global financial system and whether they will squeeze out bitcoin.

Disputes about which currency will become the primary means of payment have been going on for a long time, the opinions of experts and analysts are often opposite:

Different experts and investors have entirely different opinions on the prospects for cryptocurrency – from falling to zero to rising to $ 100,000-1,000,000.

But as the industry develops, the situation may change. After all, bitcoin is convenient for settlements due to its good divisibility (1 BTC includes 100,000,000 particles – satoshi) and the possibility of fast and cheap transfers. It is also possible that in addition to Bitcoin, a new global cryptocurrency will appear in the future, which will change the balance of power in the financial arena.