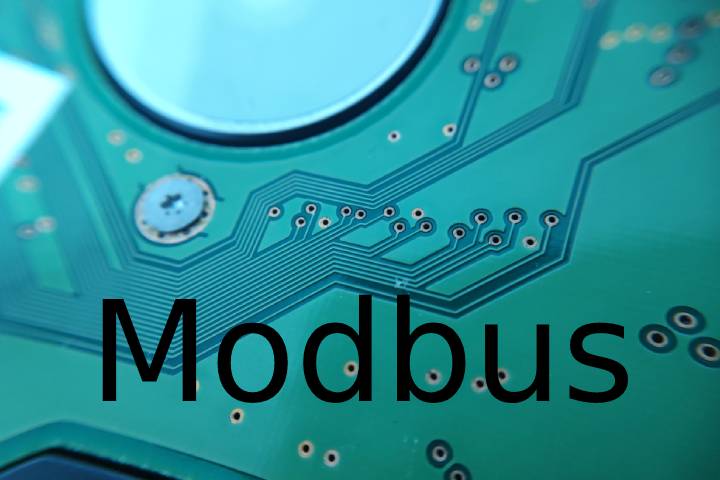 The benefits of Modbus include

Easy To Implement, Diagnose And Debug

The use of standard interfaces (RS-232 / RS-485 and Ethernet) makes Modbus convenient for both developers and equipment users. You do not need to install custom microcircuits to implement the protocol when developing controllers and devices, unlike competitors-analogs Profibus and CAN.

It only takes a couple of days to deploy the first Modbus solution, while some protocols take months to get ready.

Designed in the 8-bit processor era, Modbus does not place high demands on CPU and RAM. A minimum of hardware is required to get started, and development is accessible on any operating system.

CRC and LRC support allows you to identify errors in data transmission with high accuracy.

Almost all industrial process control systems have software drivers for working with Modbus networks. Thanks to this, Modbus is considered the de facto standard in integrating multi-vendor equipment. Hundreds of suppliers implement the protocol on many different sensors and actuators to transfer discrete and analog information. Thanks to a single protocol, devices from different manufacturers can easily communicate with each other.

Also Read: How To Speed Up A Microservice With Multithreading, Asynchrony, And Cache: A Step-By-Step Guide (FastApi, Redis)

Of course, There Are Disadvantages To Using The Protocol

Lack Of Built-In Authentication And Encryption Of Transmitted Data

Therefore, when using the Modbus TCP protocol, must configure additional VPN tunnels. A Modbus Security extension (with TLS support) has been developed for Modbus TCP, but it has not yet become widespread.

It is necessary to manually assign network addresses and configure the parameters of each specific device. Some manufacturers develop templates for their Modbus devices, but this does not simplify their interaction with controllers and software from other manufacturers.

Specifications For a Limited Set Of Data Types

The protocol defines a transmission method for bits and 16-bit registers only. With other types of data (strings, floating-point numbers, and so on), various manufacturers of Modbus solutions acted at their discretion. For this reason, it was not later possible to make additions to the protocol, as this could lead to problems due to the already existing format mismatch.

The “master-slave” model, which was initially the basis of the protocol, assumes data exchange only at the initiative of the client (master) device, which in turn polls all server (slave) devices. Because of this, the following restrictions arise:

Other protocols based on the same interfaces support multi-master (e.g., CAN and Profibus). However, the disadvantages described above ensure the ease of use of the protocol and the high speed of its industrial implementation. To some extent, the absence of “extra” functionality in Modbus is its main advantage.

Where Is Modbus Used?

Modbus is most commonly used to transfer signals from instrumentation to a host controller or data acquisition system. Main scenarios for using Modbus:

Despite its age, Modbus is actively used with modern technologies – for example; it feels great in the cloud. Many providers offer the ability to create cloud-based IoT platforms – to reduce the cost of developing IoT services, provide data collection and manage devices in real-time mode. And Modbus support is a must for such solutions since it is impossible to build machine-to-machine communication without a protocol implemented by many suppliers on thousands of different devices.

Such compatibility with modern trends once again shows that over the years, Modbus has not only not lost its popularity but remains one of the most popular protocols in the industrial production environment.

Also Read : What Are Machine Learning And Neural Networks?