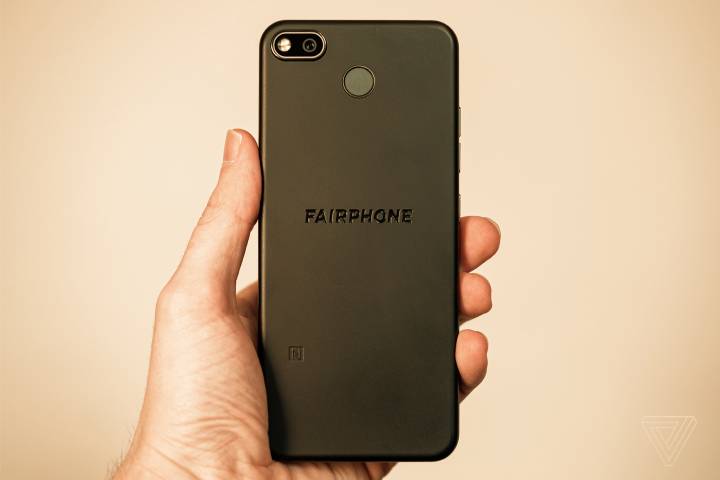 Fairphone is preparing to launch its fourth model: a 5G smartphone, with Qualcomm chips and the usual attention to environmental impact.

The phone that ” respects people and the environment ” makes a comeback in the 5G version. We are talking about the Fairphone 4, the first model in an eco-friendly, fair, and inclusive spirit that integrates a modem to connect to the fast data network.

The Far Iphone 4 was spotted by the German online newspaper WinFuture among those awaiting certification from the Wi-Fi Alliance. This consortium manages the development of the new Wi-Fi protocols and certifies the full compatibility of the devices with radio transmission standards. From some technical details included in the certification request, you can guess the only two currently almost safe characteristics: Fairphone 4 will be 5G and have a Qualcomm processor. According to WinFuture, it will come out of the factory with Android 11 pre-installed. However, it is not clear if this smartphone will be able to arrive on the market before the launch of Android 12, scheduled for the end of the summer.

The characteristics of the smartphones produced by the former startup Fairphone all go toward creating a device with less environmental and social impact. At least less than most phones on sale today.

The Fairphones, for example, are all equipped with a removable battery: this allows those who buy them to make them last much longer, replacing the battery when it is too ” tired”. “Then, the lithium used in batteries has various sustainability certifications, and many of the materials used are recycled.

The company then provides its customers with all the spare parts necessary for repairs and guarantees fair compensation to the workers who produce its products.

Fairphone 4: How Much Will It Cost

As there is still no official Fairfone 4 datasheet, there is no official price either. It must be said, however, that sustainability always has a cost, including an economic one. The current Fairphone 3+ of last year, for example, to a technical sheet certainly not top of the range (Qualcomm Snapdragon 632, 4 GB of RAM, 64 GB of ROM and a single 48 MP rear camera), to a year from launch it still costs a lot: 634 euros.

Also Read: MediaTek Announces a New Chip, But It’s Not For Smartphones