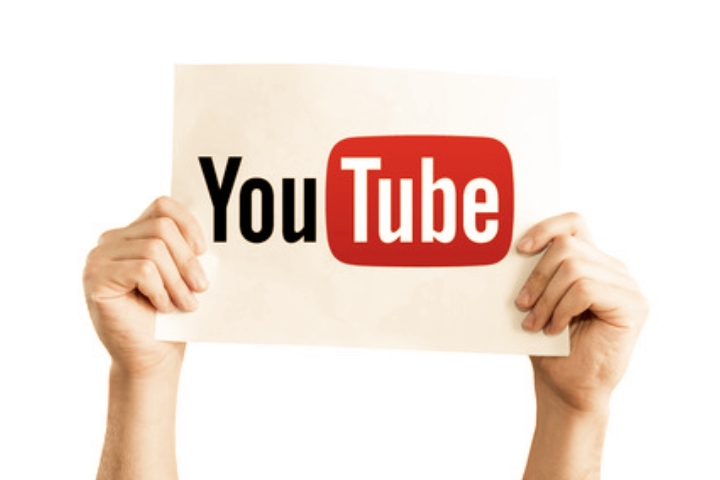 With three new features, YouTube expands the landscape of tools available to creators to improve interaction with viewers. Clips, chat for subscribers and surveys will be the three weapons exploited to create and expand followers, gradually shortening the distance between content creators and audiences.

Taking advantage of the newly introduced features, launched with a Twitter from the official Twitter account, YouTube aims to keep up with the times with an eye to its direct competitor. And it is precise to this that the features launch the gauntlet, or Twitch, a valid reference point in the gaming sector (but which is also conquering streamers who talk about other themes) owned by Amazon.

Like the fiercest challenger, the platform that ended in 2005 under the wing of Google also wants to aim high on the world of video game streaming, attracting gamers who share their best actions, tips and tricks in live videos or loading previously recorded movies.

As anticipated, there are three new features that YouTube has recently introduced. The clip, in particular, provides the viewer with the ability to choose short sections of the videos to share with the audience. It is currently available for channels with at least 1000 subscribers

YouTube’s plans are willing to extend it to everyone, regardless of the number of supporters. Using the feature, you have the opportunity to make an excerpt, ranging from 5 to 60 seconds, from what you are watching, whether it is previous uploads or live broadcasts. Subsequently, like the canonical contents, the short video can be shared on YouTube or other external sites, including social networks, blogs and much more.

It is an option that the account holder can easily disable by logging into YouTube Studio. When active, it is possible to carry out all operations by clicking on the scissors icon present in the player’s controls used for viewing. Detail significant for the creator: the views of the clips end up in the final count of the main video.

There is also a chat reserved for subscribers, customized by the user who manages it. Among the settings available in the Live Control Room, not to be underestimated is the choice of the duration of the subscription (in hours, days, weeks, months and years) to send messages and access the conversation of the single movie or the entire channel.

Last – but not least – come the surveys that allow a peculiar interaction with viewers, mainly indirect. You can ask questions to those present, asking them to express their opinion on various aspects, including decisions in real-time during gameplay and involve them in the game in progress.

Also Read: Instagram Tests a New Feature: We Will Say Goodbye To Links In Bio