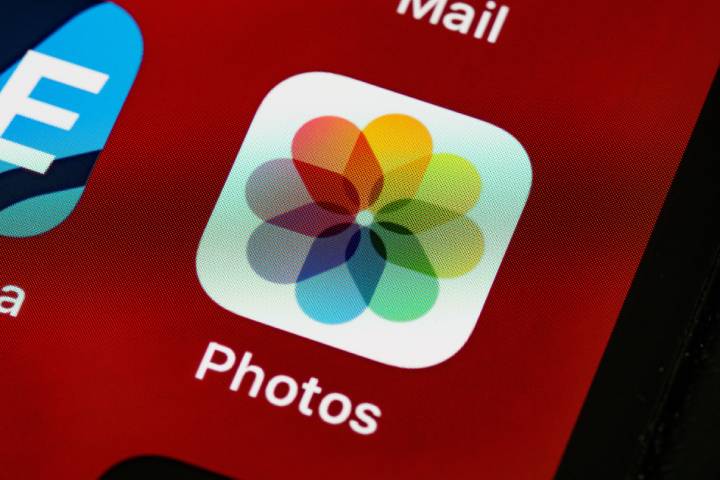 Google Photos, End Of The Free Ride: From June Goodbye To Unlimited Uploads Of Photos And Videos. But Don’t Worry, There Are Alternatives: Here They Are

Some managed to stay calm, others panicked. Generally among the latter, there are those who over the years have massively used the free storage space made available by Google in Google Photos, uploading photos and videos in quality just below the original content in a complete freeway.

Last November, however, Google suddenly let it be known that the golden age for those who had found the panacea in the unlimited storage of Google Photos was about to end: in  June 2021 Google Photos would become paid. No more unlimited storage space for anyone, but no more than the free 15 GB to be sufficient for Google Drive, Gmail, and, from next month, also for Google Photos. Time is running out and a solution must be found as soon as possible, but the good news is that fortunately there is no shortage of alternatives with free storage space for photos and videos. Continue to use Google and subscribe to a subscription plan from 2 up to 20 euros per month to keep Google Photos, or switch to a potentially better and even free service?

Amazon Photos is by far the best alternative for Amazon Prime customers, for whom it is completely free. It is a service with the same principle as Google Photos, which allows you to automatically upload photos and videos a moment after they are stored in memory without lifting a finger. Furthermore, if desired, you can activate the automatic recognition of people, places, and things that are disabled by default, and there is support for Live Photos of Apple devices.

In short, a complete and convenient service is included in the Amazon Prime subscription from 36 euros per year or 3.99 euros per month. Under these conditions, those who are not yet Amazon Prime customers could find the subscription more than convenient, since it includes, in addition to the unlimited space on Amazon Photos, also the streaming service on the Amazon Prime Video launch pad, unlimited free deliveries on products sold. from Amazon, Amazon Music, Twitch, etc.

Finally, Amazon offers an 8 euro voucher until May 30 to spend on any product simply by downloading the Amazon Photos app for Android and iOS – which needless to say is free – and activating the automatic upload of photos and videos.

In the same way, as Amazon Photos is the best Google Photos alternative for those with an Amazon Prime subscription, OneDrive may be the best for Microsoft 365 subscribers. It can’t boast of Google’s software intelligence or unlimited storage, but it offers 1TB of space to all Microsoft 365 subscribers, which may be enough for many. Non-subscribers, on the other hand, are offered storage space at roughly the same figures as Google One asks.

Free storage for a normal user is limited to 5 GB, 100 GB costs 2 euros per month, and then up to family packages with various ancillary services for 99 euros a year.

Apple also has its multimedia content upload service to the cloud. The free space on Apple Photos is that of iCloud, which Apple users will remember is limited to 5GB. Those who want more must pay: it starts from € 0.99 per month for 50 GB up to € 9.99 per month for 2 TB.

It is undoubtedly the most convenient solution for those who own several Apple devices such as iPhone, Mac, or iPad, but you must be ready to accept the absence of a client dedicated to Windows and Android systems.

Dropbox is one of the veterans of cloud services, but it wasn’t born for multimedia content. It is a very complete storage space that can accommodate everything, therefore also photos and videos, but it does not have specific functions like many of the other services listed.

The free share offered by Dropbox is not attractive, indeed it is not at all: it stops at 2 GB. To get more you need to switch to paid plans that are about in line with Google’s: 2 TB for 9.99 euros per month.