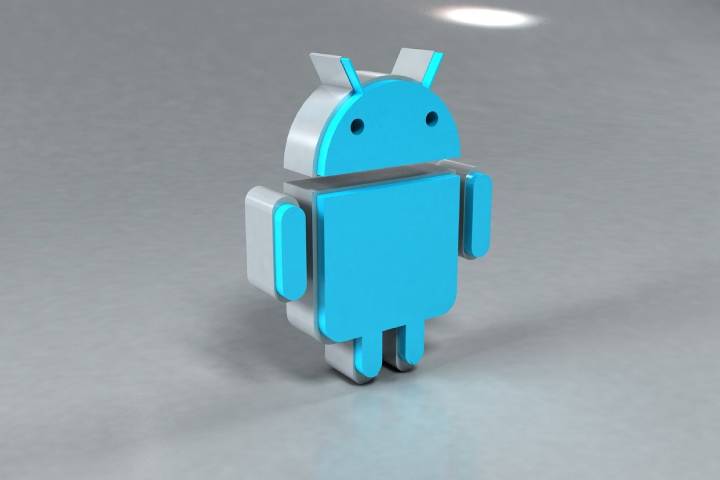 The new “Data Security” section within the Play Store is being discussed: why did Google remove the information on permissions required by android apps?

July 20 is an important date for Android users: it is the last day given by Google to developers to update the ” Data Safety ” section of the respective apps on the Play Store. A novelty that seems small, but it is not at all because it represents a massive change to what users can know about how the app uses their data.

The new ” Data Safety ” section replaces the previous ” App Permissions ” section. In a nutshell, to understand the extent of the novelty, we move from a system managed by Google to a sort of ” self -certification ” by the app developers. Something that, given how users’ data are managed, is causing quite a bit of controversy: on the one hand, the new section will be easier to read and understand for the user; on the other hand, it will be at the discretion of those who create the app. A bit like asking the innkeeper if the wine is good. But controversy aside, July 20 changes: here’s how.

Google examines an app to understand what permissions the user requires to function. The purpose of this check is that, in theory, the user should understand that a drawing app is not very safe if it also asks to access the microphone: what will it ever do to hear what we say?

The problem, however, is that not all users do this reasoning, and, in most cases, they grant apps all the required permissions without addressing the privacy issue.

With the new section, however, the list of permissions requested (and controlled by Google) is not shown, but a text in which the developer declares which data is collected by the app, for what reason, and if it is transferred elsewhere. One wonders how much the developer can be trusted.

Android App: What Happens On July 20

Google announced this real revolution in the management of the privacy of Android apps in April 2022. Many of the biggest developers have already adopted it, and their listings on the Play Store already show the new section ” Data security. ” Others, however, have not yet compiled it.

The deadline to do this is July 20, after which apps are blocked without ” Data Security. ” In the meantime, however, almost all Android users already no longer see the permissions required by the app to work, but they do not yet see the ” Data security ” section. They are groping in the dark and have no idea what data that app collects.

Many, at this point, wonder why Google has decided to make this change and why it does not make both sections available to users.

Also Read: Introduction To Rest API: What Is It In Simple Words