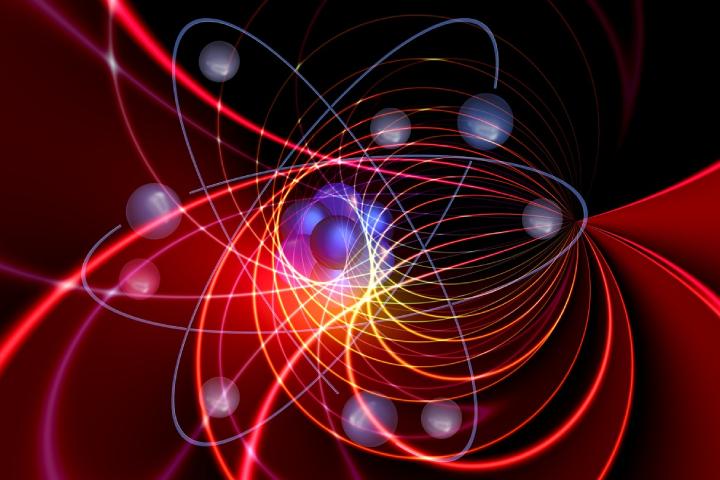 Technologies based on the principles of quantum mechanics are already being used to develop solutions that will bring innovation to a new – quantum – level. We will tell you how quants leave the laboratories and become part of the digital economy.

In the 20th century, the first quantum revolution gave the world transistors, lasers, integrated circuits, and mobile communications. The second wave of the practical application of quantum technologies is already close and includes several areas. There are three perspectives for business: quantum computing (computers), secure quantum communications, and quantum sensors.

What is it? Without going into scientific details, a quantum computer is a device whose operation is based on transforming the quantum states of individual particles with subsequent measurement of the result. To solve problems, he uses not classical algorithms but quantum ones.

In traditional computers, the smallest unit of information storage is a bit. One physical state can be written into it – either 0 or 1. In a quantum computer, a qubit performs this function (from quantum bit, quantum bit). It can be in superposition, that is, in two states at once. Therefore, a quantum computer can process multivariate forms while a conventional one calculates each variant separately.

Why are they needed? In the future, quantum computers can solve the most complex computational problems that ordinary computers solve slowly – tens and hundreds of years, for example:

In the future, quantum computing will be used in various areas where conventional computers will be slower and produce more errors. Examples for vehicle traffic control (air, sea, land), weather forecasting, emergency prevention, defence, mining, automotive, medicine, and other industries.

Which has already been developed: Most of the systems created by 2019 are far from the impressive capabilities announced for quantum computers and can only solve a limited range of problems. Therefore, they are called quantum simulators or adiabatic computers.

An example of quantum simulators is the Canadian company D-wave Systems devices. The D-wave Systems line of machines has systems ranging from 16 to 2000 qubits, and a 5000 qubit device has also been announced. For research purposes, such computers have already been purchased by NASA, Volkswagen, the Los Alamos research laboratory, Google, and Lockheed Martin.

Universal computers suitable for solving various problems (they can be considered “real” quantum computers) were developed by IBM. In 2019, it upgraded its commercial quantum computing system, doubling its performance to 53 qubits, while older models were built with 20 qubits. This quantum system has been upgraded to work in the cloud. However, even after that, it is too early to believe that quantum computers are about to replace ordinary ones – so far, they are weaker than traditional ones.

In October 2019, Google announced the achievement of quantum superiority. According to the study, their 54-qubit Sycamore system solved a problem in 200 seconds that would take the fastest supercomputer 10,000 years. IBM was skeptical about the statement: they believed that a classical computer could complete these calculations in 2.5 days and would be more accurate.

It should be noted that the very subject of discussion – the efficiency of a quantum computer – is still under debate. However, one cannot deny the significant success of Google in the development of quantum computing technologies.