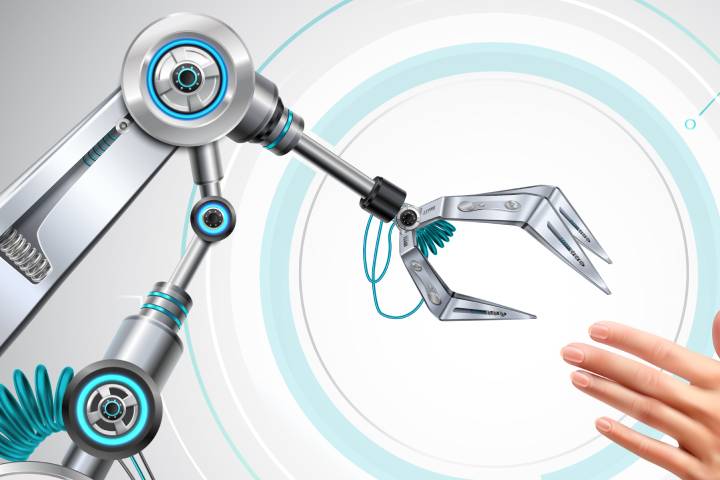 The automation of processes has already found its way into many industries and companies and repeatedly contributes to success stories. However, RPA (Robotic Process Automation) quickly reaches its limits if – as it has been established so far – it is limited to individual process steps and routine tasks. The so-called hyper-automation, with which this article deals, is intended to break these limits.

Hyper Automation, which, according to Gartner, is one of the cloud computing technology trends 2020, should not be viewed as an independent technology, but rather represents a combination of different technologies aimed at the comprehensive automation of complex tasks and relationships. This means that it is no longer just repetitive and standardized processes that can be automated – automation can be raised to a whole new level of functionality and usability.

Which Technologies Combine To Create Hyper-Automation?

These technologies combined to achieve hyper-automation always depend on the individual goal and the challenges in the particular case. The following technologies are generally available:

The Advantages Of Hyper-Automation

Many experts agree that the concept has huge potential for success and highlight these advantages, among others:

The higher the degree of automation, the higher the productivity in the company – at least that is the theory. The practical implementation requires clever planning and a sustainable concept so that the hyper-automation brings the desired effect with it. In general, however, it can nonetheless be stated that hyper-automation can contribute to an immense increase in productivity.

Extensive analyzes, which are provided in real-time and map all internal business processes, allow trends and developments to be identified at an early stage, for example.

In addition, hyper-automation enables the optimization of various operationally relevant factors, for example, in relation to resources, the deployment of employees, and on-site collaboration.

Last but not least, a significant increase in customer satisfaction can be achieved by integrating personalized customer care partially and, as far as it makes sense, into hyper-automation.

Hyper automation in the future

It is still difficult to estimate what specific role hyper-automation will play in the near future. It is clear, however, that the concept could potentially be used profitably and meaningfully in an extremely large number of industries. From financial giants to manufacturing companies to hospitals, a multitude of possible fields of application is conceivable, so that the chances are good that hyper-automation will be able to assert itself as a real future trend of modern technologies.