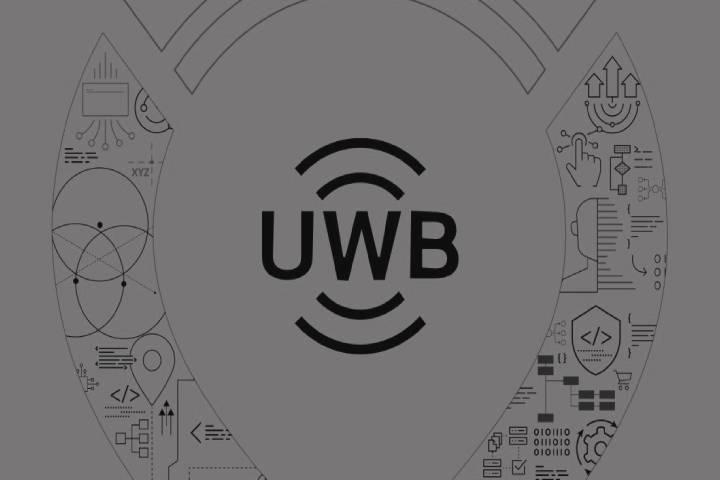 The Ultra Wide Band has been brought to the fore by Apple’s AirTags: let’s see what it is and what are main applications.

Large amounts of data over short distances: this is the most important advantage of the Ultra Wide Band or UWB over previous generation transmission technologies such as the famous Bluetooth, a quality that makes UWB a feature on which manufacturers are already betting a lot for the next few years of development.

The spotlight on UWB technology was, as often happens, an Apple product. The recent AirTag object tracker has brought the Ultra Wide Band to the lips of many, which is a recent but not very recent technology.

Apple’s AirTags focus on Bluetooth and UWB to assist the user is searching for a lost item, with the first making AirTag communicate with slightly older products, and the second being used with the iPhone 11 and later. to search for a lost object more precisely and therefore faster using Ultra Wide Band technology. But what is UWB and why is everyone talking about it?

What Is Ultra Wide Band

Ultra-Wide Band, also known by the acronym UWB is a technology for wireless transmission of data and information, and then over the air. It exploits a wide band of frequencies, regulated and not, to transmit short-range data packets: the maximum transmission distance is about 70 meters, with the non-negligible advantage that a very low amount of electricity is used (not even a milliwatt ).

UWB suffers much less than Bluetooth due to the presence of walls or obstacles along the “crossing” of the signal, a feature that makes it particularly suitable for use in closed places such as homes, offices, or dispersive areas such as shopping centers.

It is worth underlining the differences between the “old” – Bluetooth – and the new – UWB: the first has a maximum range of about 10 meters, the second, as mentioned, goes up to 70 meters; in addition, UWB can count on a much higher bandwidth, and this in simple terms means that compared to Bluetooth it can carry very large amounts of information at the same time.

Think that the latest evolutions of Ultra Wide Band allow you to touch transmission speeds close to Gigabit, to be clear about as much as an excellent home fiber-optic connection. But the feature that perhaps more than any other makes it suitable for locating objects is a precise measurement of the so-called information transit time, i.e. the ability to know what the distance between the two objects in communication is with a measurable difference in centimeters if not even in millimeters.

Finally, another advantage, the reduced amount of energy used to transfer data. As mentioned we are well below the milliwatt, which also gives UWB an intrinsic safety: the signal, being very low power, is easily confused with the numerous electromagnetic emissions that travel in the air, thus making it almost impossible to intercept for an attacker.

By whom UWB is used

That UWB is a very versatile technology that is there for all to see. The possibilities of use are therefore considerable and the future is undoubtedly the Ultra Wide Band, which could soon relegate Bluetooth to a marginal role. It could soon replace it, for example in information technology, due to the obvious advantages in terms of range, distance and data, low consumption, and low sensitivity to interference.

In these early stages of its diffusion, however, UWB is mainly used in short-range object tracking. As mentioned at the beginning, Apple uses it to connect iPhone and AirTag, while the competition is preparing to use UWB massively and for the most disparate uses. In short, we are only at the beginning of an adventure that is expected to belong and full of applications.

Also Read: Android 12 Turns The Smartphone Into a Car Key