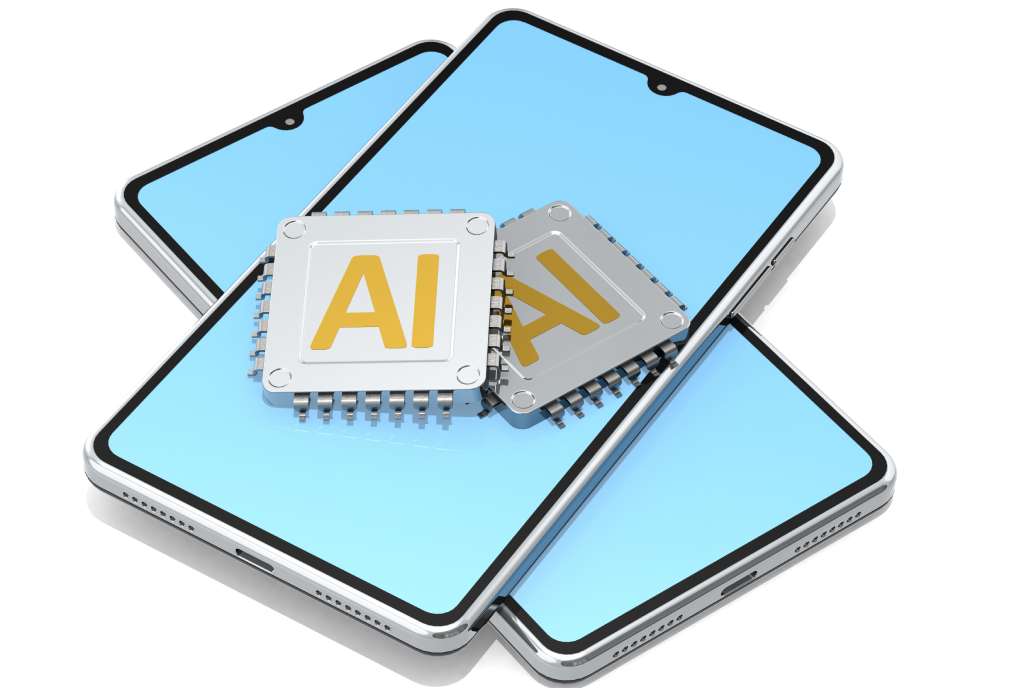 Not all neural networks do their job. Sometimes the result can be frightening and fascinating but unsuitable for the request. Some generate such unusual pictures that it needs to be clarified whether a person painted them.

It is essential for the neural network to clearly and in detail prescribe the request. You can drive in the text “young girl,” and the result will be a tasteless picture. Or try to write the request in detail: “a young girl on the beach, baroque style.” In this case, AI will create a creative illustration.

There are also disputes about the legal side of neural networks. It still needs to be made clear whether AI works can be used without attribution, whether the network is considered the owner of the work or the developer. Some authors add a watermark to pictures; others give paid access to the neural network. This closes some of the legal issues, but they remain.

Another area for improvement is the learning process. Neural networks could produce incorrect results for queries if they were trained on a database with errors. This misleads the neural network; it needs to be clarified and create irrelevant visual images.

Even when the request is written in as much detail as possible, the neural network can give an erroneous result because it generates itself. If she needs a picture of a fast car, she can draw it in a realistic, cartoon style or pencil. Therefore, another difficulty is to direct the neural network so that it draws correct pictures in the corporate style and does not try to impose its own.

There still needs to be a solution to rendering real human faces. The AI ​​may blend multiple images at once, the lighting and shadow effects will be slightly wrong, or the borders of two objects will be merged, which should be different. The biggest problems for neural networks are usually the eyes. In the generated images, they turn out to be blurry, without pupils, or vice versa, with one pupil without an iris.

Stable Diffusion is considered a widespread neural network – the most pumped, but at the same time, difficult to use program. It needs to be installed on a PC; you won’t be able to use it online in a browser. This neural network produces a relevant and practical result that falls into the user’s request.

The second most important is DALL-E, which has many versions; one of the most popular is DALL-E-2. It is currently unavailable for Russian users, but they can use the DALL-E Mini. You can also work with Mid journey, which does not require specific knowledge.

To choose “your” neural network, you need to understand for what purposes it is needed. Which program works for an ordinary user is the same. They operate on the same principle: a person drives in a request – AI displays the result. Differences begin after the user receives the final work. For example, in DALL-E-2, you can refine each block of the result, while Mid journey does not yet allow you to do this.