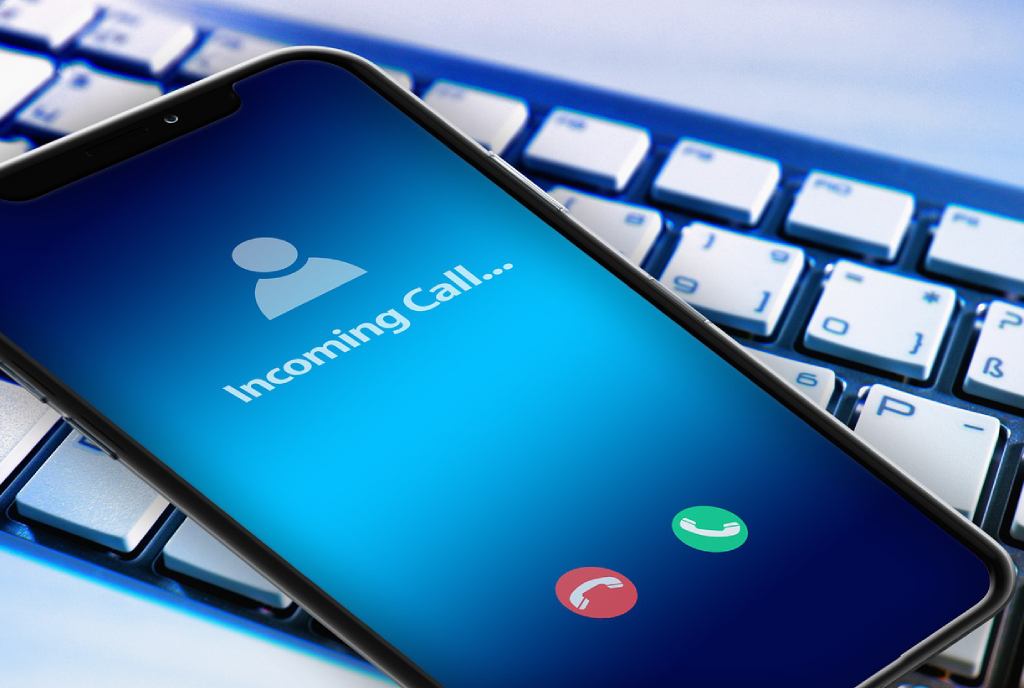 How The Google Call Filter Works, How To Activate It And How To Use It

For some time now, the Filter Calls service from Google has been available in Italy, which in English is called Google Call Screener;

For now, unfortunately, limited only to Pixel family phones, which could, however, also arrive on other Android smartphones.

To be precise, Google’s Filter Calls could already be adapted to other phones in the Android world. Still, you need a minimum of knowledge of the techniques necessary to change the security details of the operating system, a practice we do not recommend.

What Is The Purpose Of Filter Google Calls?

In reality, we had already told some details about what Google Call Screener is, but we had done it when the service was not yet available in Italian and it was still in beta mode, which is why we returned to this topic.

Filter Google Calls is used to answer incoming calls, letting the Google assistant manage the conversation, automatically transcribing everything that the interlocutor says to give the phone owner the possibility to decide whether to answer or not to the call.

To do this, Google Assistant, on the one hand, translates a pre-set written text into voice; on the other hand, it receives the caller’s voice and translates everything that is said into text. The conversation is shown on the mobile phone screen, and whoever owns it, following the transcript, can choose whether to answer the call or interrupt it.

When you receive calls from unknown numbers and want a little privacy during a meeting, Google Call Screener can be a handy tool with absolute simplicity.

How To Activate Filter Google Calls

One of the best aspects of this new option from Google.

What works flawlessly in Italian on all phones in the Pixel family is that you don’t have to do anything to activate it because it’s an integral part of the operating system and is made available every time you receive a phone call.

Quite simply, on the incoming call screen, to the classic green and red buttons, those for accepting or rejecting the conversation, in addition to the button for rejecting the connection and sending a message, there is also a further option with the wording “Filter” added. Just choose that alternative to start the automatic conversation.

When the “filter” button is pressed, the Google assistant plays an automatic message, which warns the interlocutor that a call management function has been activated. You are then asked what the reason for the call is.

Any words of the person on the other end of the conversation are immediately transcribed on the screen, and the owner of the Google Pixel can choose how to continue the call using one of the sentences available.

Is It Artificial Intelligence?

In the case of Google Call Screener, we cannot speak of the actual use of artificial intelligence because the phone reproduces pre-packaged phrases, then adds an automatic transcription.

Different speech, however, for Google Duplex, which, starting from a few simple instructions, is capable of making phone calls to book tables at restaurants, rather than appointments at the hairdresser, but also of buying tickets for shows and concerts:

Despite already being launched several years in the United States, it has yet to be declined in Italian and is no news on the horizon.

In reality, the service has yet to be particularly successful in the United States, which is why the web version was closed last month by Google. However, some services have been integrated into the virtual assistant and are available on smartphones.

On this front, we must expect many innovations in the future, with artificial intelligence increasingly the protagonist inside our smartphones, with one great advantage:

The processing necessary for its operation will be done directly inside the mobile phone, thanks to processors capable of very sophisticated neural networks, without the need to connect to remote servers.

Google’s Filter Calls is an excellent example of how a mobile phone can evolve with targeted services that matter in users’ daily lives:

An excellent way to exploit technology efficiently without style exercises for their own sake, which is too often found in some current devices.

Also Read: Top 5 Misconceptions That Are Useful & Important To Know