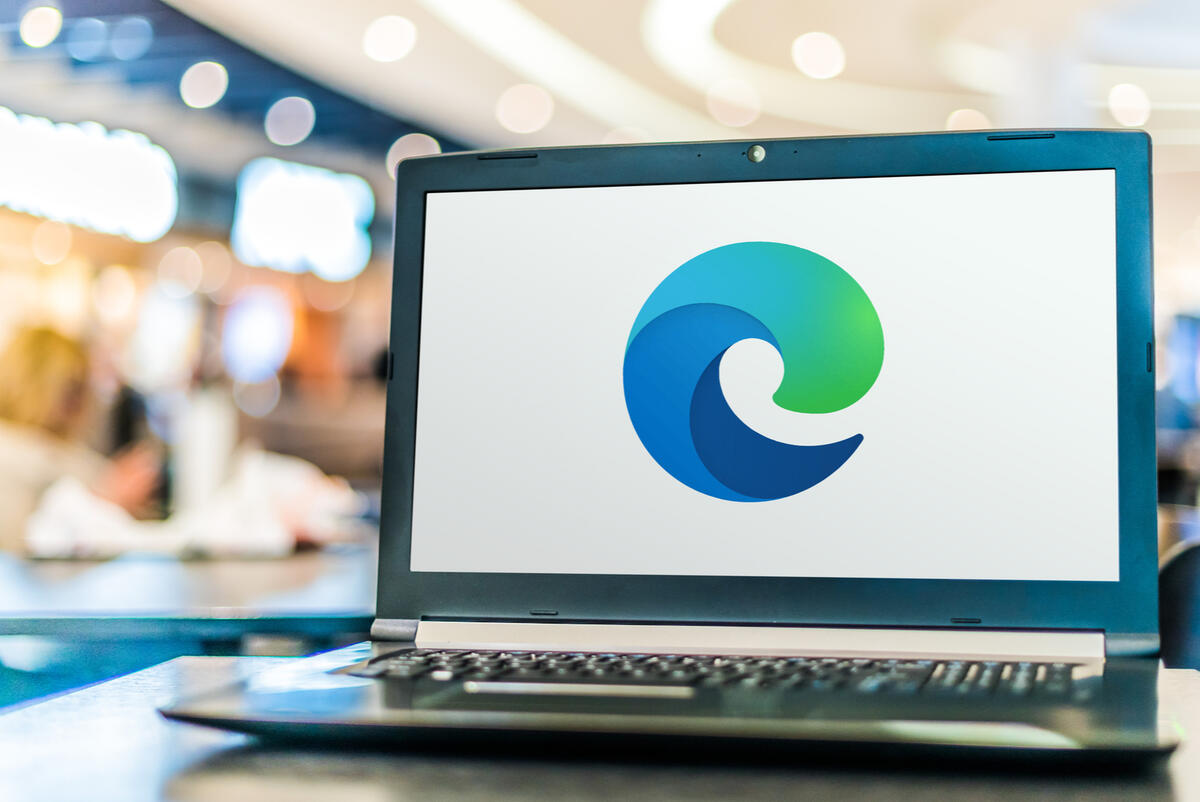 Most of the websites we browse everyday use potentially dangerous JavaScript code, and Microsoft has found a way to increase security.

Microsoft Edge’s goal: to become even more secure It has been jokingly dubbed ” Super Duper Secure Mode ” (SDSM), a name that sounds similar to ” Super-Mega Security Mode, “the feature that in the future could solve some big and small problems of the browser made in Redmond, but also of all other browsers based on the code of Chromium (the free open source version of Chrome).

Introducing the functionality with a post published on the program’s official blog, the head of the Vulnerability Research area team Johnathan Norman illustrated some key details of ” Super Duper Secure Mode ” and detailed some of the technical aspects on which the group of researchers was based for development.

In particular, the importance of JavaScript, a programming language widely used in the creation of sites and applications available on the net, and of the JIT compilation, an acronym that stands for ” just-in-time.” and which indicates a type of operation that is performed during the execution of the program in use in favor of the performance of the computer.

Super-Duper Secure Mode, How It Works

The operation of ” Super Duper Secure Mode ” provides precisely the deactivation of the JIT compilation from the pipeline processing (i.e., the cascade connection flow of the software components) running on Edge. This would bring a huge advantage, since – as illustrated by Microsoft – it would reduce the opportunities for hacker attacks that can compromise the security of the browser and, starting from the browser, also cascade the entire operating system.

Although the JIT compilation shows some advantages in terms of performance, the blocking carried out by SDSM does not particularly affect the speed of the software, a thesis confirmed by the various tests carried out. The benefit of deactivation would be the resolution of bugs: in one fell swoop, about half of the dangerous security bugs in the V8 JavaScript engine exploited by Edge would disappear.

There are also advantages from the point of view of technical commitment, given the lower number of updates and emergency patches required to plug the security holes identified over time and which, thanks to SDSM, are in practice unusable by hackers.

Super-Duper Secure Mode, When Will It Arrive?

According to what was confirmed by Norman himself, the feature is in an experimentation phase. There are many critical points that the team will have to face before officially releasing Super Duper Secure Mode for those who use Edge on their device.

However, some can already begin to see the effects of the new security mode in advance of the general public. These are those who are subscribed to the Canary, Dev, and Beta channels dedicated to the browser; by downloading the releases of the respective programs, users can activate it by entering the string edge: // flags / # edge-enable-super-duper-secure-mode in the address bar and clicking on the toggle that appears on the page.

Also Read: Android App On Windows 11: What Can Be Done And What Not