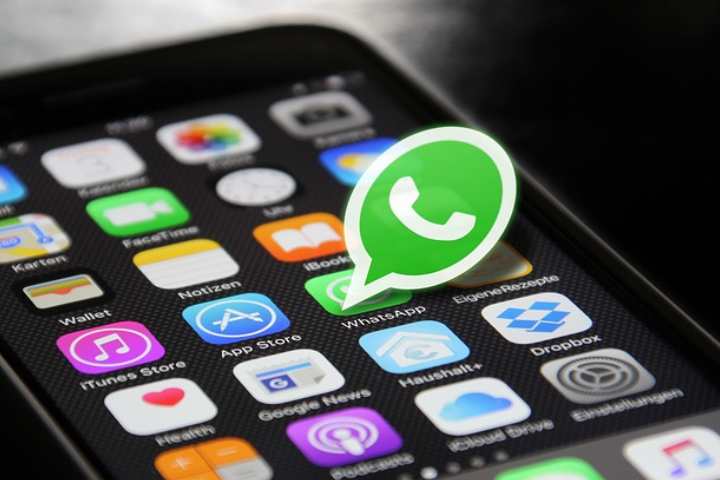 The Possibility Of Sending Money To A WhatsApp Contact Is Getting Closer And Closer: The First Integration Tests Of The Novi Wallet Inside The Messaging App Have Been Announced

Send money to a friend via WhatsApp is a feature that many would like to see in the app most used instant messaging in the world and that, sooner or later, will come: it is started the first of the “integration testing wallet ” Novi inside of WhatsApp, and it is important news, so vital that it was WhatsApp CEO Will Cathcart himself who communicated it on Twitter, sharing the tweet of Stephane Kasriel, CEO of Novi.

” People use WhatsApp to coordinate the sending of money to their loved ones, and now Novi will help them do it securely, instantly, and without commission. ” So Cathcart shares the news of the arrival, in the USA, of the first integration test of Novi directly inside the WhatsApp app. A test for the moment is limited to a few users. Still, it is the beginning of a revolution that could soon arrive in Europe, allowing everyone to exchange money safely and respecting privacy. Here’s how it works and why it shouldn’t be confused with WhatsApp Pay.

Novi is one of the Facebook-Meta companies and is the one that deals with the great project of integrating money exchanges in the group’s apps. Until May 2020, it had another name, Calibra, and among its aims was to create the Facebook cryptocurrency: Diem, which was previously called Libra.

A complex and troubled project, therefore, which at the moment is only just beginning: Novi is focusing its efforts on creating a money exchange system based on the USDP currency,

i.e., Pax Dollar, a digital currency traded 1: 1 with the dollar. Novi is currently only available in the United States and Guatemala, where transactions are automatically converted to the Guatemalan quetzal’s local currency.

How Novi Works On WhatsApp

Things become more straightforward. American users who participate in the test will only have to register with Novi and open a ” wallet, “their digital currency wallet, by connecting an actual credit card.

At this point, they will be able to send money in a straightforward way to other users with a Novi wallet through a simple message on WhatsApp: the money will be withdrawn from the sender’s card and will be credited to that of the recipient. Novi does not currently have any fees.

It Is Not WhatsApp Pay

Finally, it should be noted that everything described so far is not the famous WhatsApp Pay, that is, the payment system via WhatsApp, which, too, is being tested in the United States and other countries.

WhatsApp Pay is used to buy directly from the WhatsApp app, paying with traditional currency, after viewing the catalog of a WhatsApp Business profile. The exchange of money, in this case, is for the purchase of a good or service. With Novi, on the other hand, we are talking about donations without a commercial transaction. For example, a parent sends money to a distant child or friends who give a gift to a birthday party.