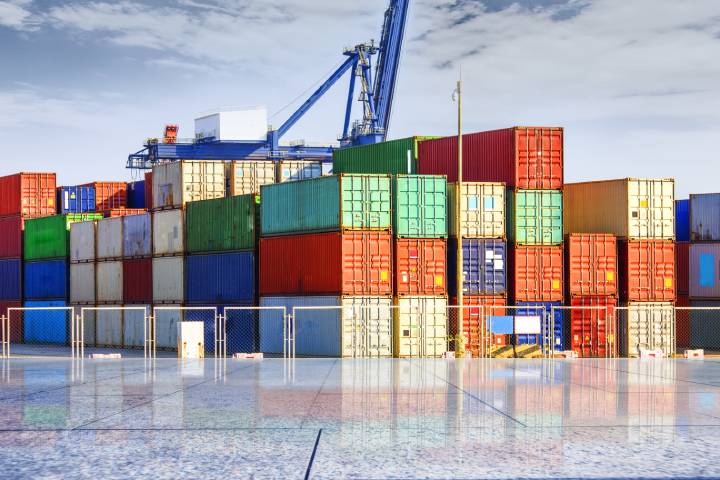 Datadog did some research to understand how container launch environments work today and the most popular technologies for managing them. We have selected seven exciting facts that will help you understand how modern companies work with containers.

1. Container Management Is Impossible Without Orchestration Systems, And Kubernetes Is Deployed In Half Of The Container Environments

At the same time, Kubernetes has become the de-facto standard for container orchestration. Half of the companies that use containers manage them with Kubernetes. Since the beginning of 2017, the number of containerized environments powered by Kubernetes has doubled and continues to grow.

2. About Half Of Kubernetes Installations Use Only A Third Of The Allocated Resources

Kubernetes allows you to specify the minimum amount of resources required to schedule pods. Here it would help if you found a balance between resource cost and performance. If too many resources are requested, then Kubernetes will not efficiently schedule pods, and expensive resources will be idle.

In addition to optimal resource allocation, it is also essential to choose the right size of the cluster nodes. If there are only a couple of large nodes in the cluster, the failure of one of them can create serious problems. And many small nodes add complexity and overhead to manage. There is no single rule on how to determine the size of a node.

As a result of the study, a clear relationship was revealed: as the size of clusters increases, their nodes also become more extensive. This reduces the complexity of cluster management and reduces the scale of the overhead of provisioning resources to each node.

4. DaemonSets Are Used For Networking

Kubernetes DaemonSets deploy node-level utilities such as monitoring agents, log collectors, and the cluster storage daemon. It also turned out to be used for networking and routing.

5. Companies Used Kubernetes A Year And A Half Ago

This is because the new version is not always the most reliable. For Kubernetes users as a service, the cloud provider is responsible for updates, and the migration of clusters to updated versions can be done automatically. However, in this case, for work stability, they use not such new but tested versions.

As you can see in the graph, most companies are just getting started with Service Mesh. But analysts believe the technology will grow in popularity as containerized environments become more complex. Now Service Mesh is most often used where there are more than 100 containers.

7. Nginx, Redis And PostgreSQL Are The Most Popular Container Images

Researchers compiled a list of the ten most popular container images in November 2020: