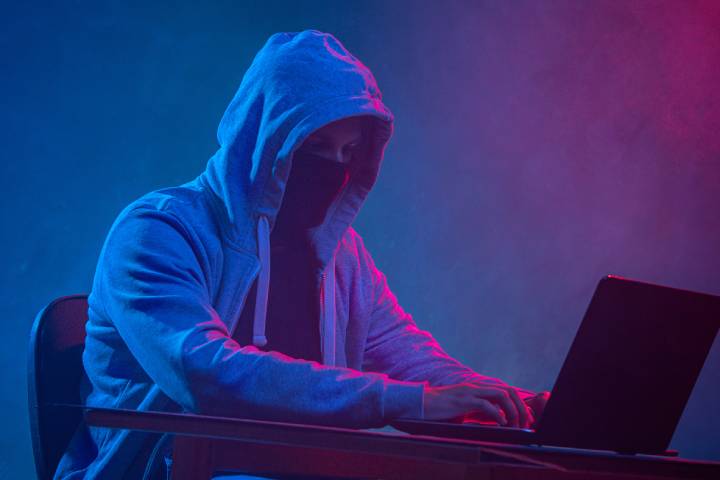 The data of hundreds of millions of Twitch users has been stolen, including credit card data: what happened and what is at risk

after several rumors that have been chasing each other throughout the day yesterday, following a message posted on Twitter by a cybersecurity researcher, now there is the official confirmation: Twitch has been hacked and all the data of its users are in sale, for a total of about 125 GB of confidential information among which there is even the code of the platform.

Twitch is the streaming platform, bought by Amazon in 2014 for almost a billion dollars, most frequented by young fans of video games, TV series and nerd culture. In 2021, up to now, Twitch “ streamers ” number 9 million and some of them, like the famous professional gamer “ Ninja “, have over 16 million followers.

That’s why the news of the hacker attack has caused so much concern and why Twitch itself had to admit the facts yesterday afternoon Twitch, however, was very vague and did not disclose what data was stolen and what all its subscribers risk.

At 8:37 am yesterday, the Sinoc Twitter profile launched the news : “ Twitch has been hacked. The whole site, the source code with comments for the website, and various versions for consoles and phones. There is also a reference to an unreleased Steam competitor, payment data, encrypted passwords and other such. I advise you to change your passwords “.

The confirmation of all this came from the official Twitch Twitter account, at 5:18 pm Italian time: “ We can confirm that there has been a data theft. Our teams are working urgently to understand the extent of this. We will provide updates to the community as soon as possible when they become available. Thanks for the support “. At 7:33 am today a second official tweet arrives: ” Our investigations continue, we are analyzing all relevant logs and data to understand the impact of data theft “.

In short, the theft took place , it is officially confirmed, but Twitch does not yet communicate how much and what data has been stolen, nor what users could risk. From the unofficial news, however, we learn that among the stolen data there are also the hefty remunerations received from 2019 to today by the most famous streamers.

However, the fact that the passwords of users (both content creators and viewers) have been stolen seems confirmed by the fact that many people, when they try to access Twitch, now see a
message that says: “ Wait! The password is not secure enough. Create a new, more secure password to protect your account “.

If it is not an official confirmation, we are close. The problem, however, is that even if you enter a fairly strong password, you often receive an error message, in which the user is
prompted to enter a stronger one.

As for the payment data , however, in theory they are safe but in practice not entirely: payments on Twitch, as on all platforms, are made through the external services of the person who
issued the payment card used, so the hackers could only steal the card number entered in the users profile.

It is enough, however, to try to ” punch ” the credit and debit cards as well, and consequently it is essential, for those who have not yet done so, to activate strong authentication for
online payments on their card.

Also Read: 5 Offers To Activate The Optical Fiber At Home