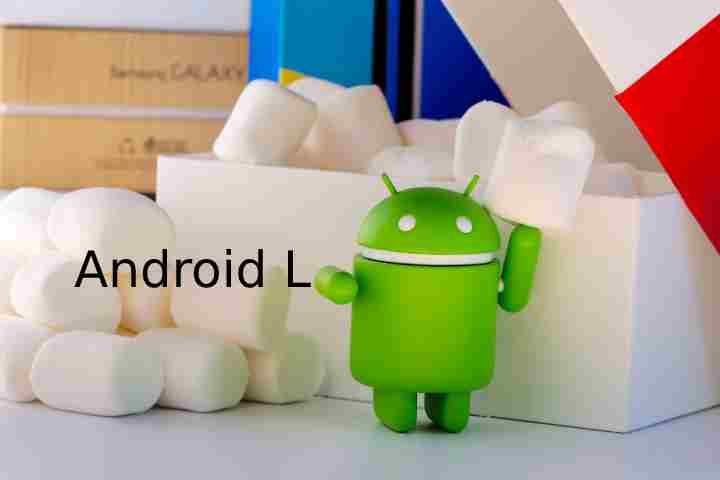 Android L Is The Latest From Google For Mobile Devices: Space Optimization, Multitasking And More Compatibility In A Single “Feature Drop.”

With devices with ever-larger screens, such as tablets, Chromebooks and the newest “foldable” smartphones, Android is starting to get a little tight on users. That’s why Google just unveiled Android 12L, where the Elle stands for “Large “. It’s not quite a new operating system, but for users, it almost will be.

Android L was created to solve the main Android problems on devices with large screens. The first, of course, is the high amount of wasted space when running apps scheduled to run on smartphones (vertically and on large but not very large screens). The second is compatibility: sometimes graphics are moved incorrectly because the app expects a smaller screen. The third is multitasking, i.e. the ability to use multiple apps simultaneously on the same screen. Here’s how Android L solves these three problems.

Android L, How It Works

Let’s start with multitasking, one of the most requested functions by those who buy a device with a large touch screen. Today, many smartphones allow you to use two apps simultaneously: one is positioned above and one below.

This results in two apps, both shown horizontally, which is unnatural since the apps are designed to run vertically. Android 12L, for this, allows you to combine two apps that both run vertically ( split-screen ), thus filling the screen when the device is used horizontally.

On the other hand, those who prefer to use only one app, even on large screens, end up wasting a lot of space. For this Android, L allows you to change the elements’ arrangement to fill the screen without wasting even a pixel. It starts right from the operating system, where for example, the notification curtain splits in two to occupy all the available space horizontally.

Finally, the compatibility issue: now manufacturers of folding smartphones and other large-screen devices can customize how the graphical interface components are arranged on the screen to avoid overlapping of icons or other problems.

Android 12L, When It Arrives

As mentioned, Android L is not an entirely new operating system: it is a “Feature Drop “, a term by which Google means the release of specific features only on certain devices, usually its Pixel phones.

The drop feature will affect, at least initially, only devices with Android 12. It will also be up to the device manufacturer to implement some tricks to take advantage of it. At the same time, app developers will be responsible for using the new features to offer users a better experience on large and foldable screens.

Also Read: How To Activate And Remove Android Safe Mode