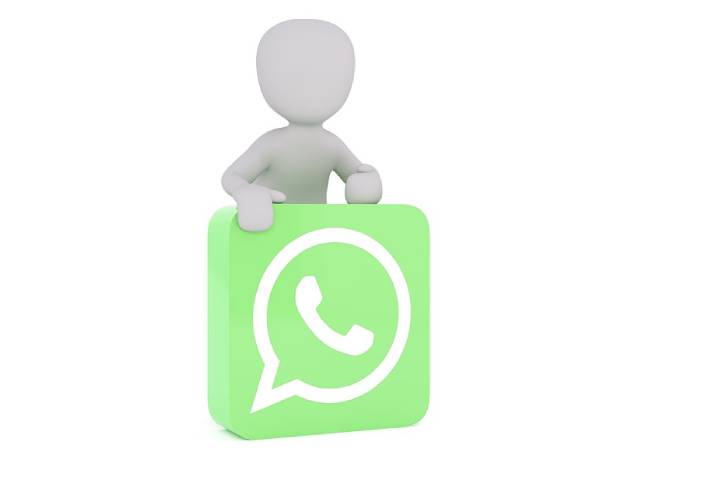 From November 1st 2021, WhatsApp Stops Working On Millions Of Phones Worldwide: Here Are Which Ones And When It Is Possible To Remedy With A Simple Update

November 1st is the day of farewell to WhatsApp for millions of smartphones globally: it can no longer be used, and, in almost all cases, there will be no way to remedy this situation. Unlike what one might believe, WhatsApp “does not last forever“, and smartphones can become incompatible with the most used chat app in the world from one day to the next.

This is exactly what happened on November 1st 2021, to all smartphones, without exception, which still has the old Android 4.0.4 operating system, released by Google in March 2012 and currently in use on 2-3 million smartphones globally, including Italy. There is nothing more to do on these smartphones: WhatsApp no ​​longer works starting from November because the app no ​​longer supports that operating system and now requires at least Android 4.1. This indirectly means that if the phone can be updated to at least Android 4.1, you can continue using WhatsApp.

Who Will Have To Say Goodbye To WhatsApp

It will be said: who still has a phone with a 2012 operating system? In theory, none, but in practice, this is not the case. The most frequent case is that of the old “spare” phone, left in a drawer for years and pulled out only because the new phone broke.

While waiting for the repair or for the arrival of another smartphone to replace the broken one, you use the old one and find it with the old version of Android present when that phone was placed in the drawer.

At this point, there are two hypotheses: that phone has Android 4.0.4, but it can be updated to a more recent version (because in the meantime, the manufacturer has released it), or it cannot be updated. In the latter case, goodbye WhatsApp.

Why WhatsApp No Longer Supports Phones

The problem is always the same and has two sides: economic and cyber security. Releasing continuous updates for phones costs manufacturers and a lot; in fact, not all brands are punctual in releasing monthly updates (as Google does with its Pixel phones).

For WhatsApp, likewise, it is a huge cost to develop an app compatible with all the old combinations of phones and versions of Android that exist in the world. So, some versions are no longer supported every year.

Then there is a positive implication on security: WhatsApp is one of the possible vehicles for malware infection for a smartphone. Using it on phones with an unsafe operating system (because an outdated operating system is not safe) is dangerous. Also, in this case, it is better to leave out the old phones with old versions of operating systems to avoid the risk of becoming a very dangerous vehicle of contagion for others.

Also Read: Windows 10: All The News Of The Next Update