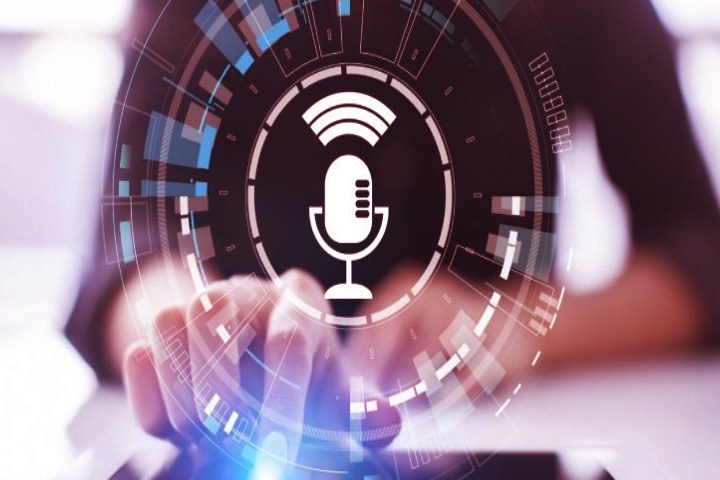 The speech synthesis system can be bought as a boxed product and deployed on your servers. But in this case, serious computing power and many competent specialists in the state will be required. And the cost of licenses, taking into account paid updates, can be very high.

An alternative could be a cloud solution – a ready-made tool for speech synthesis rented in the cloud. You do not need to build your infrastructure and maintain the answer – you need to integrate the cloud system with your application.

The cloud has another advantage. Modern speech synthesis engines actively use self-learning technologies: the more text they process, the better they cope with voice acting. The machine learns from the readers of thousands of users in the cloud and is constantly updated, which means that the quality of voice acting is growing faster than the solution on its hardware.

We have already mentioned above that parametric speech synthesis engines, as a rule, are inferior to concatenative ones in terms of speed. However, the situation has changed in recent years. This is essentially the merit of generative adversarial networks (GANs). In particular, the HiFi-GAN technology provides a significant increase in speed compared to other parametric technologies. At the same time, according to assessors, the quality of synthesis remains close to natural speech.

Our proprietary Cloud Voice speech synthesis technology uses HiFi-GAN-based models and is available in the cloud. Thus, users of this speech synthesizer receive high-quality voice acting and a quick reaction of the engine itself – a human voice + natural speech speed. We have prepared detailed documentation for developers who want to embed speech synthesis into their applications.

Parametric method. Here the text is also first parsed into individual elements. But then neural networks come into play, which evaluates where in a sentence to put emphasis, how to raise the pitch, where to speed up, and where to slow down. The neural networks then generate the speech as a wave of sound and transmit it to the user.

Parametric speech synthesis engines better convey natural intonations; their speech sounds smoother, at a raw speed, and without abrupt interruptions or unusual sounds to the ear.

But to achieve such naturalness, serious computing power is needed. For this reason, the speed of voice acting in parametric engines used to be noticeably lower. This is the main disadvantage of automatic speech synthesis in such engines. Developers had to choose between speed and sound quality not so long ago. But the development of AI and cloud technologies has allowed parametric engines to work much faster.

Also Read: What Is The Best Way To Use Cloud In Business