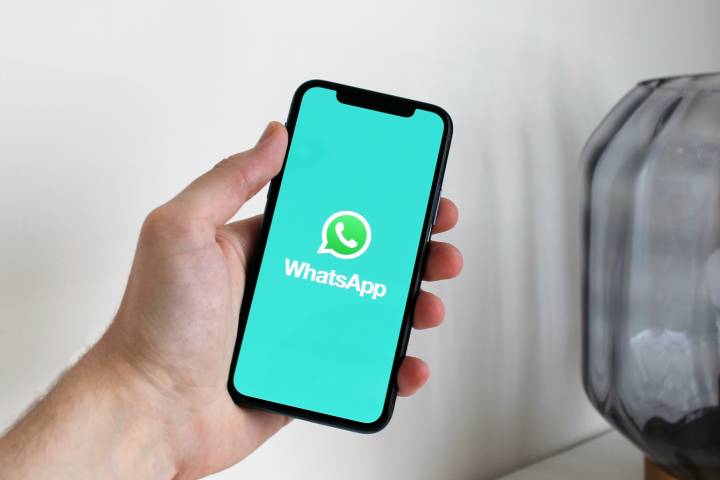 WhatsApp has blocked over 2 million accounts to thwart the transmission of fake and dangerous news in India. The Facebook subsidiary said it had blocked 95% of these users for violating limits on the number of times they can forward messages to the Asian country.

This operation is a model that can also be applied in other countries, such as Italy, considering that with the same technology used in India, WhatsApp can recognize and block eight million fake accounts a month worldwide, out of a total of 2 billion currently active.

In India, where WhatsApp has the most significant number of users with over 400 million subscribers, the spread of fake news and rumours without any foundation is a huge social problem. Many people rely on the messaging app to find out about current events and news regarding Covid-19. When fake news goes viral, it can reach tens of thousands of users in a few hours, nullifying any attempt to counter it—diffusion.

In the past, some fake messages and videos, which have circulated uncontrolled in the country, have triggered numerous episodes of violence, even causing the death of six people in 2018 who were unjustly accused of robbing children in various Indian states. The dangerous situation had prompted WhatsApp in April 2020 to limit the sharing of a single message to no more than five people in India, which produced millions of users to create secondary accounts to increase the “virality” of news.

The cancellation of the accounts, which took place between May 15 and June 15, therefore had the function of limiting the spread of messages through these fake accounts.WhatsApp often ends up at the centre of controversy for spreading fake news and sharing sensitive data in India. A tough battle with the New Delhi government is currently underway due to the new laws imposing on messaging developers to report the original sender of a forwarded message repeatedly.

Also Read: WhatsApp Mimics Snapchat: What Changes With View Once