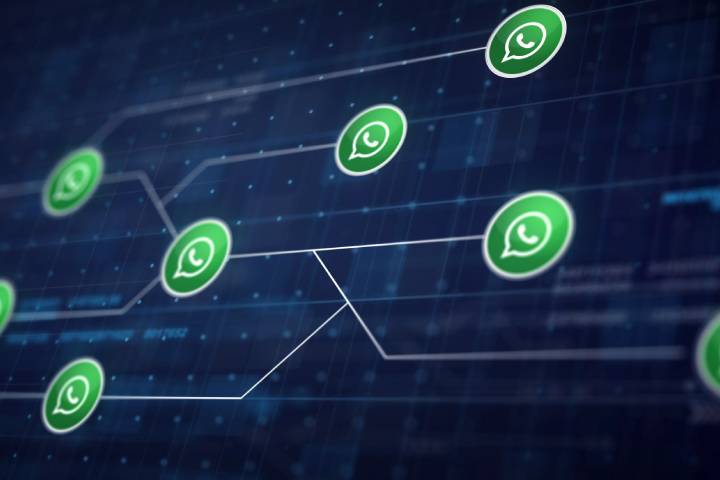 Zuckerberg and the CEO of WhatsApp talked about the platform revealing many of the upcoming news: here are which ones and when they will arrive

Having a WhatsApp conversation with the CEO of the world’s most famous instant messaging service Will Cathcart doesn’t happen every day. Yet it happened to the manager of the well-known WABetaInfo portal, the one who generally manages to anticipate the news that affects the platform by involving users in the “ daily ” of the app that few or no one can give up.

Curious is the explanation regarding the reason for the birth of a portal like WABetaInfo: the owner, tired of the ” sewn ” WhatsApp changelogs at the release of a new function, sensed that the creation of a virtual space in which curious and insiders could deepening the features introduced could have been successful, and so it was.

Hence the possibility, five years after its birth, to have a broad and direct dialogue with the man who directs the fate of WhatsApp, the CEO  Will Cathcart, and also with the owner of the entire group which also includes Instagram, Mark Zuckerberg. A more unique than rare opportunity to discuss WhatsApp and short and medium-term evolutions with two excellent personalities.

From the conversation of the three it emerged that according to the data in the hands of Zuckerberg, the most important interaction between WhatsApp users is private messaging. So after introducing Ephemeral Messages, other functionalities are being developed in this direction to guarantee even more ” private ” conversations.

Zuckerberg has unbuttoned himself on the subject, anticipating that WhatsApp will soon adopt a setting with which to establish that all-new conversations can be based on ephemeral messages, so as not to have to manually recall them from time to time with the risk of forgetting it.

In addition, the possibility of deciding that photos and videos sent in a conversation can be seen only once by the recipient before being deleted forever, a bit in the wake of what is already happening today on Instagram will arrive soon – and these are always Zuckerberg’s words.

In all likelihood, the arrival times will be shorter for those who use WhatsApp in beta, a channel in which the company tests the news to get rid of bugs before deciding whether to transfer them to the stable version of the application, that is, the one freely available on the Google Play Store. , App Store, Huawei App Gallery, and company.

The Surprises Are Not Over, Quite The Contrary!

The conversation moves at a certain point on the possibility, long overdue, of having the same WhatsApp account, therefore using the same phone number, on multiple devices. That is the infamous “ WhatsApp Multi-device “. Zuckerberg confirmed that the rollout of this novelty will take place soon, at the end of “a great technical challenge regarding the messages and contents to be synchronized on different devices”.

The multi-device will arrive soon: the two top managers of WhatsApp have even unbalanced themselves by announcing that they will arrive within the next two months in the public beta channel.

The conversation ended with further advances, perhaps the most interesting of all: WhatsApp will introduce native support for iPad thanks to the multi-device, which will support up to four devices, while the possibility will soon be given to many other iOS users to join WhatsApp beta.