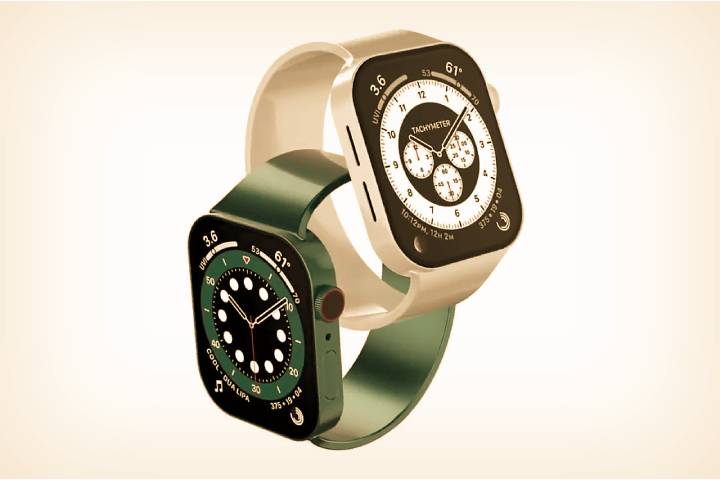 Apple Watch 6 was launched from the Cupertino house on September 15, 2020, along with the budget smartwatch Apple Watch SE. One year later, the successor, the Apple Watch 7, seems to be in the pipeline. This can be deduced from the first certifications for new models of Apple watches, issued in Russia by the Eurasian Economic Commission.

There are six models in all ( A2473, A2474, A2475, A2476, A2477, and A2478 ), unearthed in the database of the certification body by the French of Consomac, which almost certainly correspond to as many versions of the same watch, different in terms of equipment ( e.g., example models with and without cellular connection). Or, another probable hypothesis, among these six models, at least two are the new Apple Watch SE.

It is not yet possible to say for sure, because it is the first information on the new models that will likely be launched during a special event in September. An event during which fans hope Apple will also present other new products.

Apple Watch 7: What We Know

The hypothesis that the Apple Watch 7 will be launched in September is very likely, given that the first reference to the iPhone 13 appeared on the same database of the Eurasian Economic Commission in Russia in June. It is unlikely that Apple will choose to hold two separate events for two products that are so closely linked.

Last year the well-known market analyst Ming-Chi Kuo, usually very reliable, started talking about possible design changes on the Apple Watch Series 7. Similar and more detailed, rumors also come from Jon Prosser’s leaker (trustworthy, but not as certain as Kuo): Apple Watch 7 will have flat edges, like the iPhone 12 and the new iPad Air and Pro. It could also come in the new green color.

Even Bloomberg ruled, bringing a series of rumors: Apple Watch 7 will have a frame of the thinner display, a more powerful processor, and Ultra-Wide Band technology (integrated into the AirTag, to understand).

Apple Watch 7: Will Have WatchOS 8

According to the Russian certification, one certain thing is that all the outgoing models will have Apple WatchOS 8 on board. The bitten apple’s new smartwatch operating system was announced at the Worldwide Developers Conference in June 2021 and is scheduled for release in September 2021.

Among its novelties, there is the possibility of storing digital keys via Wallet, new types of training, and more apps will be compatible with the always-on display.