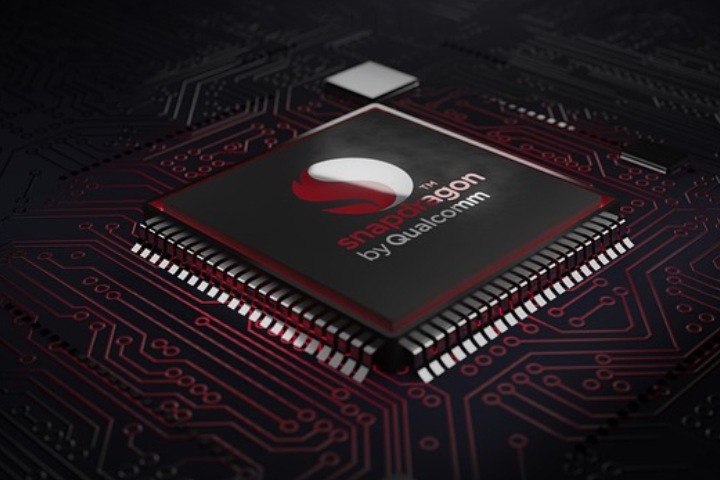 Qualcomm Is Already Working To Bring Its Next Chip For Top-Of-The-Range Smartphones To Market After The Snapdragon 8 Gen 1: Here’s What We Can Expect And Why

Snapdragon 8 Gen 1, the chip of the top-of-the-range smartphones 2022, was presented on December 1st, and still, no product that uses it has arrived on the market ( Motorola Edge X30 should be the first). The first ones are already starting to run. Rumors about its successor, the new Qualcomm Snapdragon 8 Gen 2 chip(also called Snapdragon 8 gen 1+ ).

Very little is known about the new chip. Still, a lot can already be assumed by looking at the recent history of Qualcomm’s chips which, for some years, presented the chip for the following year in December and then, a few months later, brought the chip to the market. “Plus “version. In the case of the Snapdragon 8, Gen 1 should be called 8 Gen 2 or 8 Gen 1+ is usually identical to the previous one but has higher working frequencies and, therefore, more power, more consumption and more heat produced. Could commercial strategy also be confirmed in 2022, and a technical step allows us to guess when the “Plus “version of Snapdragon 8 Gen 1 will arrive.

The current Snapdragon 8 Gen 1 is engineered by Qualcomm but physically manufactured by Samsung with a 4nm process, very modern but not at the top of efficiency. This means that Qualcomm had to keep low with the working frequencies to avoid many of the chips produced malfunctioning.

In May, according to various rumors from the Far East, Qualcomm will move the production of its top-of-the-range chip from Samsung’s plants to those of TSMC, which are currently engaged in producing the chips of Apple and those of MediaTek (the Dimensity 9000, direct competitor of 8 Gen 1).

As is known among the electronics industry experts, TSMC also has 4nm production lines, but the process is more refined and efficient. In other words: with the transition from Samsung’s factories to TSMC’s, Qualcomm will be able to produce the same chip, but which “holds up” higher frequencies.

It is not the only hypothesis on the table, as there may be other small differences, but it is the most likely for many reasons. The first is cheap: designing a chip costs money, so once you launch it on the market, you have to “squeeze” it as much as possible.

Then there is the chip crisis, which discourages everyone from trying the way of a new chip, just when it is tough to produce in a short time, and in reasonable quantities, the chips that have already been developed.

Finally, there is the Apple variable, which lately has an almost exclusive relationship with TSMC, the only company in the world at the moment able to produce such sophisticated chips without filling up with waste.

In the second half of 2022, we remind you, TSMC will be very busy producing the A16 chips for the iPhone 14 and will not have much free production capacity for other customers. Therefore, a genuinely new Qualcomm chip is likely to arrive around this time as it could not produce enough to pay off the project quickly.

Also Read: TicWatch Pro 3: At This Price, It Is Unbeatable