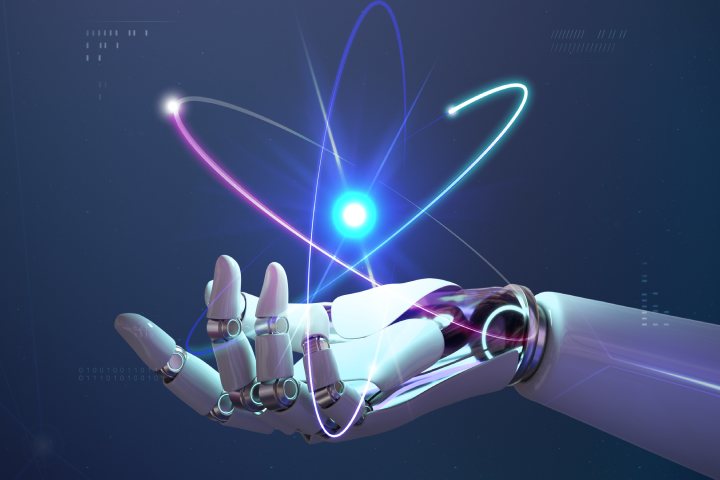 The robot manufacturers’ appeal in an open letter calls for their products sold to the general public not to undergo improper modifications such as the addition of weapons.

They are called ” Spur ” ( Special purpose unmanned rifles), and they are scary: they are the ” unmanned particular use rifles, “those rifles, in practice, that are mounted on various types of robots and self-driving and semi-autonomous vehicles. These sophisticated weapons systems, unthinkable until a few years ago (net of advanced science fiction stories), are the subject of an open letter signed by the six major companies that produce robots: Agility Robotics, ANYbotics, Boston Dynamics, Clearpath Robotics, Open Robotics, and Unitree Robotics.

The open letter is intended to officially ask that robots designed for civilian purposes be armed and used in civilian and military contexts, causing ” risks of harm and severe ethical problems. ” These companies’ well-founded fear is that the public’s trust in their high-tech products could soon be betrayed.

Why Are Generic Robots Being Armed?

On the one hand, robot manufacturing companies undertake not to arm their products created for general use within advanced mobility. On the other hand, robots have instead been used for different purposes than those for which they were designed.

This happened in the case of improvised robotic weapons during the Russian invasion of Ukraine, such as the DJI quadcopter drones armed with grenades, which led the company to suspend its operations in Russia and Ukraine.

In other cases, these are entirely personal initiatives, as in the case of Unitree’s dog bot armed with a gun bolted to his back, the subject of a viral (and very disturbing) video on youtube.
Therefore, the robots are armed by people who think they can change the use for which companies designed them in a completely arbitrary way. But the companies are not there.

The Request For Help From The Government

Robot manufacturers specify that what they would like to be regulated is the use of widely available robots that are commercially available but subject to misuse. In the letter, they write: ” We ask policymakers to work with us to promote the safe use of these robots and to prohibit their misuse. “
Boston Dynamics has supplied robots to law enforcement agencies for unarmed uses, and the letter specifies that the request does not concern armed robots, which are born to support government agencies and states in the field of defense.

Also Read: The Best DVB-T2 Decoders For Digital Terrestrial To Buy In 2022