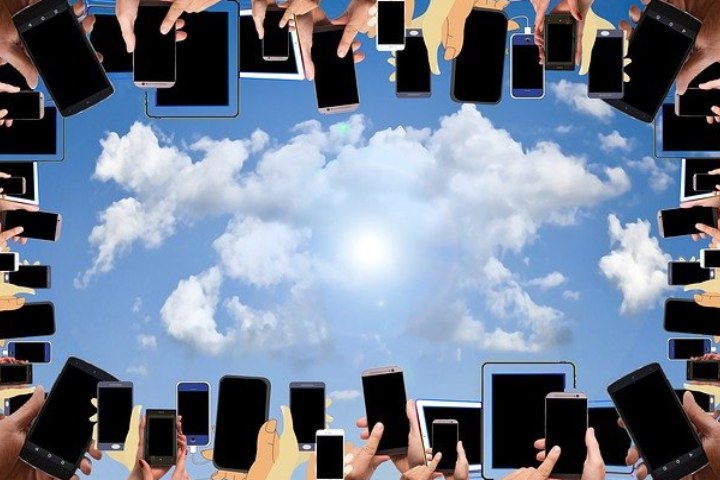 They call it “the belly of the market,” which ranges between 200 and 300 euros, which helps generate enormous sales volumes, in which dozens of products are concentrated: we have found an outsider.

We often talk to you about incredibly prestigious smartphones, whose selling price is around € 1000. Still, the reality is that the main volumes, or the most substantial sales, are made at much lower figures, especially among the best smartphones under € 300.

In particular, the most multiple purchases are concentrated between € 200 and € 300, which can shift the balance between the various technology producers: this is why there are dozens and dozens of models in that price segment. which fill every possible positioning, sometimes with imperceptible differences in the technical data sheets, which translate into a few euros of fluctuation in cost.

This overabundance of the offer, with the tendency to produce multiple variations of the same model, with changes that in some cases are challenging to grasp and substance, do not change the experience of use, makes the task of those who buy very complicated. In choosing the right product for your needs.

In principle, we can undoubtedly note that the average quality in this market segment has grown exponentially in recent years, tracing an insurmountable groove compared to the past, when mobile phones made with warehouse waste were sold in the low-cost range. with obsolete technologies
We must not be fooled: there is a profound difference between the more expensive models and those that are sold cheap, but the recent perception is that this distance is narrowing: even by buying a cell phone at a low price, you can take good photographs, yes it can have a battery with a significant duration and benefit from a processor capable of doing anything without ever showing the rope.

The Best Smartphones Under 300 Euros

This long introduction was necessary to tell Honor X8, a smartphone that can be purchased at a very competitive price, which now sails at just over € 200. We immediately expressed some perplexity when we first read its technical data sheet. In reality, it was enough to start using this smartphone to eliminate many of the doubts we had produced, starting from analyzing its specifications.

This is a phenomenon that can happen, especially when you are faced with companies with excellent product optimization skills and with a long-standing market experience: Honor has inherited the research and development department of Huawei, uses a user interface tested and used to seek the best from its smartphones: the choice to focus on a few models, rather than infinitely multiplying its proposals, pays off precisely from this point of view. There are limits, such as support for 4G networks only, but we can undoubtedly imagine that for the typical users of this product, this is not a problem.

It is no coincidence that most of the phones that are sold for between € 200 and € 300 use processors that only support 4G networks: some proposals are compatible with 5G, but that impose waivers on other fronts, such as the quality of the display or the goodness of the camera. Speaking of cameras, Honor X8 has 4, of which three are only “representative”: only the primary 64-megapixel sensor counts, which behaves well when there is a lot of light but struggles a little in most conditions. Difficult. The 16-megapixel front sensor is also discreet.

We thought that the 4000 mAh battery could be too small. Still, in reality, it guarantees an excellent one, even if the charging from only 22 W today marks the step compared to the competition that offers much higher powers for charging and, therefore, much longer times—restricted to fill the battery.

Among the valid alternatives we suggest in this same price range, there is undoubtedly a real GT Master Edition, which takes us back a few months but remains perfectly competitive. Indeed, it probably represents one of the best alternatives available in this price range. It works with 5G, has a potent processor, an AMOLED display that guarantees maximum fluidity, and contains a capable battery.

Regarding sound quality in low-cost smartphones, Xiaomi cannot be missing, in this case with its Redmi Note 11 Pro, its 108 Mpx camera, and a battery that never seems to end, thanks to its 5,000 mAh. It has a MediaTek processor, which some may not like, but it works great.

Among the best proposals available today under € 300, we still insert Samsung Galaxy A52S after more than a year, which is probably one of the super business of Samsung: an excellent display, certified protection from water and dust, connectivity with 5G, a large battery, what more could you ask for from a mobile phone? At the current price, far below € 300, it is difficult to find better because this phone’s advantage lies in its operating system. Few other manufacturers guarantee a complete user interface, ready to interact with the entire universe of Samsung.

For super technology enthusiasts, those who want to have the latest frontier of mobile phones in their pockets, these proposals are not able to satisfy the thirst for innovation: for most users, those who want a practical product that allows calling, surfing the Internet, being guided on the street and maybe wasting some time on social networks, all the models we have suggested are an excellent purchase alternative.

Also Read: The 5G Smartphone With 54 Days Of Autonomy