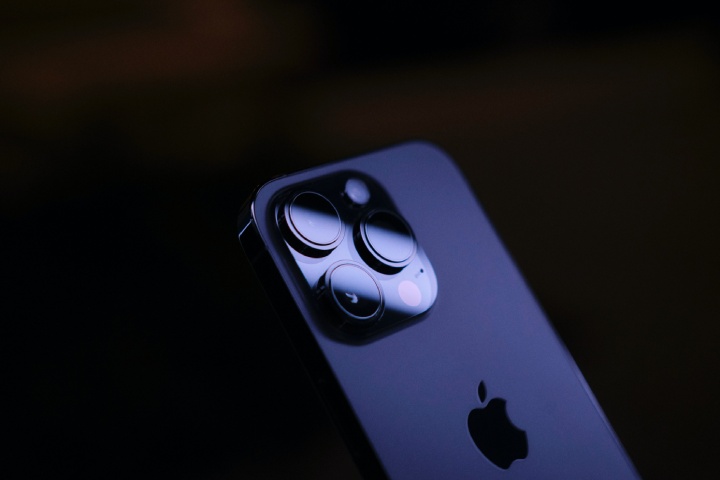 iPhone 14 and the latest generation Apple Watch make emergency calls when the user is taking a roller coaster ride: here’s why

Crash Detection is one of the innovations that arrived with the iPhone 14 range and the new Apple Watch Ultra, Series 8, and SE 2. It consists of the ability to understand when the user has been involved in a severe traffic accident and, in the worst case, in sending an automated emergency call with the device’s coordinates to rescuers.

All are beautiful and very useful because every second can make the difference between life and death in an emergency, except this feature creates more of a problem in amusement parks.

Police stations near the American amusement parks of Kings Island and Dollywood have received many automated calls from iPhones and Apple Watches for several weeks, according to the journalist Joanna Stern of the Wall Street Journal and the Coaster101 website.

And they are all the same: these are accident detections inside the parks, where, however, there has been no accident: it’s just the users having fun on the roller coaster.

In fact, in these amusement parks, there were reports of accidents (clearly never occurring) when the user was taking a ride on a roller coaster: the device algorithm of the Cupertino company made automatic calls to 911. The American emergency telephone number is equivalent to our 112 because it believed the user was in serious condition after a car accident.

The algorithm, in practice, has been confused by the movement made by the user when he is on board the carousel: strong accelerations, sudden ascents, descents, and repeated lateral jolts. According to the iPhone 14 and the recent Apple Watch, all this is synonymous with a car accident.

In these cases, the device opens a full-screen notification asking the user if he has been involved in an accident and, if he does not receive an answer within a few seconds, automatically calls for help. But the user has much more to think about during the roller coaster!

iPhone 14: How To Avoid False Alarms

The operator’s solution suggested was to disable the function by activating the airplane mode. This way, sending phone calls, even emergency calls, is impossible.

Apple is expected to release an update to these algorithms to limit false positives, but the company told Stern that the feature is well done and can save lives, so that it will stay.