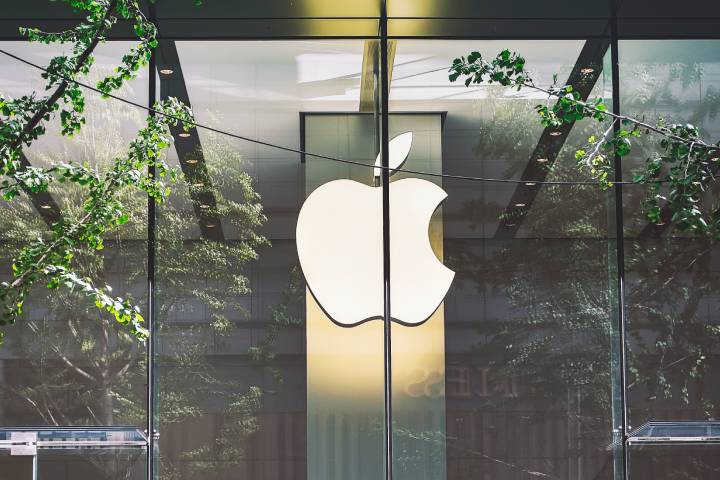 If the rumors from the Far East proved to be accurate, then 2022 will be a year to remember for Apple and all its fans. With the A14 Bionic chip of the iPhone 12 and the M1 Silicon of the new MacBook, Mac mini, and iPad Pro, Apple amazed everyone by offering products with great power but also with excellent energy efficiency. Thanks to the new chips, especially the M1, Apple devices have solved most of their autonomy problems: they consume much less than their competitors.

Therefore, the great expectation for the successors of these processors: A15 Bionic and M2 (or M1X, as the successor of M1, could be called) and even more for the next generation, which will arrive by the end of 2022, is justified. All the more interesting are the rumors coming from the Far East and, in particular, from Apple’s supply chain (from which excellent news often emerges). According to DigiTimes’ publications, TSMC will produce Apple’s 2022 chips with 3-nanometer technology. TSMC already makes A14 Bionic and M1, but with 5nm technology. A difference that seems insignificant but which, in reality, changes everythin

How Much Are 2 Nanometers

To understand how important the transition from the current 5 nm to the future 3 nm will be, think of the performance difference between the A13 processor of the iPhone 11 and the A14 of the iPhone 12: the first is produced at 7, the second at 5 nm. The second, compared to the first, is much more powerful and consumes much more minor.

The transition from 5 to 3 nm will bring a similar advantage: higher performance of at least 10% and an increase in the energy efficiency of at least 20% are assumed.

What To Expect From Apple

The reasoning to be done, reading these rumors (which could become a reality, but also not) are two: the first is that Apple will still use 5 nm chips also on the iPhone 13, now on the way, the second is that the following Macs with the successor to M1 will be nothing short of incredible.

As for the first reasoning: many believe that iPhone 13 will not be revolutionary, but iPhone 14 will. For this reason, Apple is already trying to dispose of the iPhone 12 still unsold by cutting the prices of some models. As for the future Macs with M2 (or M1X): let’s expect an even more extended autonomy and a computing capacity never seen before on consumer products.