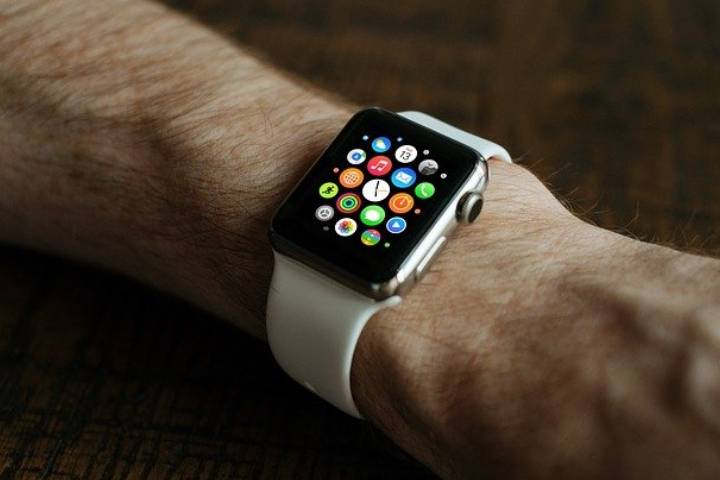 The Rumors Suggest The Arrival Of An Important Novelty On The Apple Watch Series 8, After The Disappointment Of This Year For Series 7

The blood glucose sensor on Apple Watch was expected this year. Still, the generation announced in September has disappointed the expectations of those who hoped it would be integrated and those who wished for relevant news, such as the aesthetic change that was expected. On the eve.

Nothing to do; Apple Watch Series 7 has improved compared to the past but less than expected. The history should not be repeated for the next year’s model, which, according to the latest rumors, should count on many important sensors like the one for glucose. It would be a significant “first-line” tool for those dealing with an insidious disease such as diabetes: knowing blood sugar levels, albeit relatively approximate, would allow them to monitor in a convenient and non-invasive way—your state of health in the round, moment by moment.

Some Asian sources suggest that Apple’s suppliers are working on a shortwave sensor that can be used on the next generation of Apple Watch for detecting blood glucose levels. This kind of sensor is usually intended for health devices to make the same measurements, so if the indiscretion were to be corrected, next year’s Apple Watch Series 8 will have the ability to detect the presence of excessive sugar levels in the blood.

“Ennostar and Taiwan Asia Semiconductor (TAS, formerly Opto Tech) are developing short wavelength infrared (IR) LED devices (over 1,000 nm) to be used for bio-sensing, including heart rate, SpO2, blood glucose, and they expect such devices to be used in smart wearables in 2022, ” writes the Digitimes.

Apple Watch Has Become A “Swiss Army Knife” Of Health

In essence, it would be a new sensor that, in a single component, would be able to fulfill all the measurements that for years have made the Apple Watch a device capable of tracking health in the round. Its marked propensity to support the user in taking care of himself through the main parameters that indicate the level of well-being would be further enriched by the glycemia detection on next year’s generation.

Another fundamental component debuted on Apple Watch Series 6 is the system to perform an electrocardiogram directly on the wrist. In the past, methods to track the level of blood oxygenation and continuous heart rate detection have debuted. SpO2, in particular, while not the Apple Watch a medical device, made the Apple smartwatch particularly useful during the peak period of the pandemic when the level of oxygen in the blood played a fundamental role in the first diagnoses of Covid. -19.