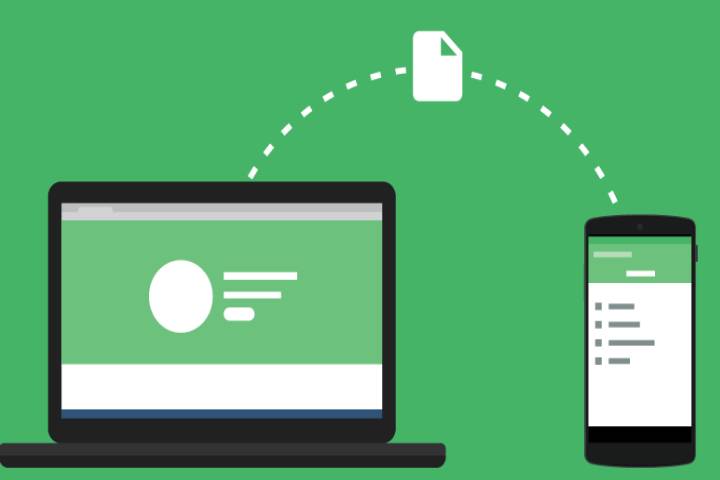 Transferring Files From An Android Smartphone To A Mac Is Not Difficult; It Only Requires A Few More Steps Than A Windows PC: Here’s How

Transferring files from an Android smartphone to a Windows computer is a banality, an operation within everyone’s reach. The same cannot be said of the same process on Mac, where you have to resort to a few more steps. Nothing scary, though: it remains a simple operation, and with this short guide, no one can go wrong.

There are two main methods of transferring files from an Android smartphone to a Mac, and they both have strengths. The first, which passes from cloud services, is undoubtedly the simplest and most comfortable at the same time. Still, it requires a fast internet connection with no Giga limits to transfer all kinds of files in peace and relative speed.

In contrast, the second, the one that passes through a cable connection between the smartphone and the Mac, is preferable if the files to be transferred are very large, and you do not have a reliable or free internet connection. Therefore, the choice is yours; depending on your needs, you can prefer one or the other method: the final result will be identical.

The most direct method to transfer files from an Android smartphone to a Mac is to use a cloud service among the many available today: the main ones are Google Drive, OneDrive, or Dropbox, but there are also some which include Telegram as well. . That’s right: the alternative instant messaging app to WhatsApp is very convenient and useful for this purpose, since it offers a cloud with no space limits.

Just download it on your Android smartphone (it’s free), sign up with your mobile number, and download it on your Mac (in this case, the app is free). Then from the Android smartphone, open the app, send the files to be transferred in the conversation with yourself, called Saved messages.  Once the transfer is complete, open it on the Mac, and that’s it.

The steps to follow using the most well-known cloud services are roughly the same: download the app on the Android smartphone, sign up or authenticate, upload the files to be transferred to the cloud and finally connect to the service from the Mac to download the files.

Second Method: Use A USB Cable

The second method to transfer files from an Android smartphone to a Mac passes through the official Google application called Android File Transfer. You can download it on the Mac from the Android portal at this address (it’s free), open it when the download is complete by dragging the Android File Transfer app into the Mac. Applications folder with the mouse pointer (but, if desired, you can transfer wherever you see fit, even on your desktop).

Then you have to open it with a double click, confirm the intention on the window that appears later, connect the Android smartphone to the Mac with the original USB cable, and the app should open automatically. Still, if it does not, you have to pull down the curtain. Smartphone notifications, touch the one that informs you that the device is charging and select the File / MTP transfer item. Finally, navigate through Android File Transfer to the folder or files you want to transfer and drag them to your Mac.

Also Read: What Is The New Android L, And Who Can Use It?