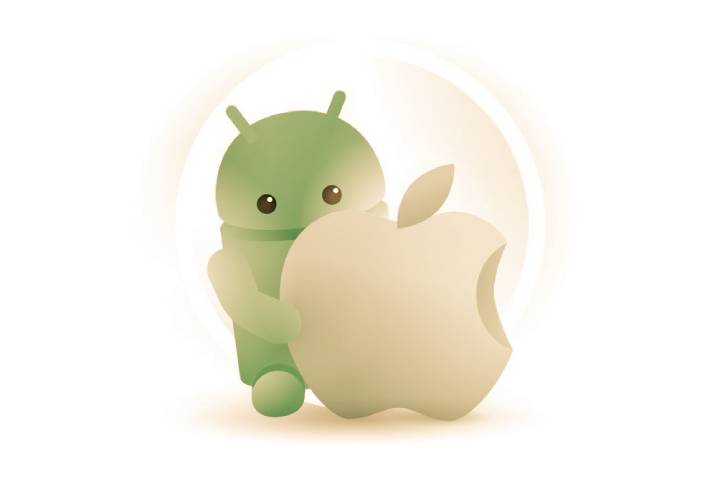 When we are about to buy a new phone or a new tablet, having to buy a device that is anything but cheap, we inevitably find ourselves facing the dilemma that we have all experienced. at least once: is it better iOS, the operating system of iPhones and iPads, or is it better Android, which starting from the Samsung and Huawei models we find practically, by now, on any smartphone model of any range?

We wanted to introduce you to some focal points, cornerstones of the two operating systems for those who are completely unrelated to the subject. Let’s talk first about iOS, then about Android, listing the reasons why you should choose one or the other operating system.

Here’s why you should choose iOS:

And here are the reasons that could make you prefer the Android operating system:

So in conclusion, if you want to aim for low-cost devices or more flexible devices from the point of view of customization and storage capacity, you can aim for Android. If you require more stable and more stable devices, you can aim for iOS, with the consequent increase in the cost of purchasing the devices.