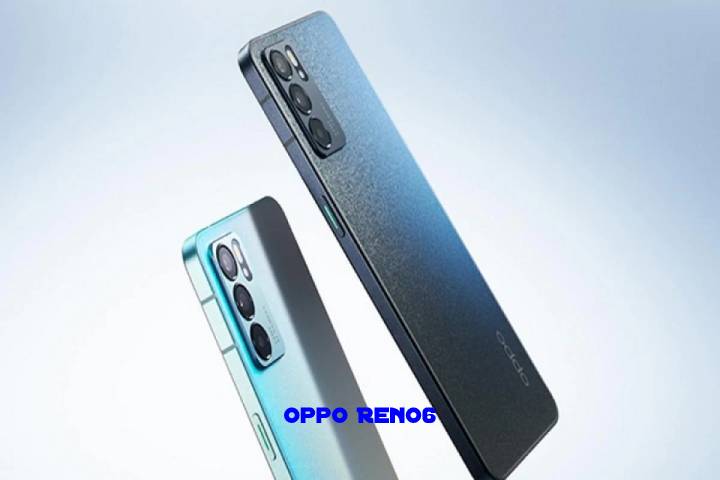 The Oppo Reno6 family is also ready to make a base in Italy, after the official status and availability in China: here’s when and what to expect from the prices.

With a very minimal poster, Oppo sets the coordinates for the Italian presentation of the Reno6 line. It will be held on 9 September next at 10:30, not even to say it in streaming. The small ad poster adds the 5G logo and a Reno6 series component profile in the background, which shouldn’t surprise you too much.

Those who chew on technology daily know that the Reno6 line has been official for a few months in China since the company removed the veils from Reno6, Reno6 Pro, and Reno6 Pro +. It is not so evident that everyone arrives on our part. On the contrary, a fourth one is not added like the official Oppo Reno6 Z recently.

Finally, some small specifications in one of the models do not adapt better to the destination market. Oppo wants to be serious and not neglect anything, as it did in the few years spent in Europe in which it arrived as a perfect stranger (while it was one of the first producers in the world), and ended up making its mark on the Old Continent as well.

We Need To Think About The Italian Prices Of Oppo Reno6

The price at which the members of the Reno6 family will be offered in our parts is the greatest unknown today. The fact that Oppo’s smartphones are on sale in China and consequently their prices are known in the East helps relatively.

Prices in Europe are almost always higher due to the crossing from the eastern production plants to the markets of the Old Continent, and this is even more true if those prices are contextualized in Italy, where the heavy taxation – it is not a mystery – increases further. The retail price.

Therefore, in observing the prices charged by Oppo in China for the Reno6 range, it is necessary to consider these aspects that make the contexts profoundly different to avoid false illusions. The Oppo Reno6 range starts in China from the equivalent of about 360 euros for the 8 + 128 GB variant. About 50 more are needed for the 12 + 256 GB one.

The more powerful Oppo Reno6 Pro instead starts from the equivalent of about 450 euros for the 8 + 128 GB entry variant, while with about 40 euros more, you get 12 GB of RAM and double storage space.

Physiologically higher prices for Oppo Reno6 Pro +: around 520 euros at the current exchange rate for the access variant with 8 + 128 GB, the equivalent of almost 590 euros is needed for the 12 + 256 GB top.

Oppo Reno6 Pro + will Be An (almost) Top Of The Range

The Oppo Reno6 range is positioned for technical characteristics on the mid-range of the Android smartphone offer.

It flows into the high-end with Oppo Reno6 Pro +, which can boast a Snapdragon 870 chip, the satisfactory amount of memories seen above, a four-element rear camera group, with a primary 50 megapixel Sony IMX766, a 13-megapixel telephoto lens, an ultra 16-megapixel wide-angle lens and a 2-megapixel depth-of-field sensor.