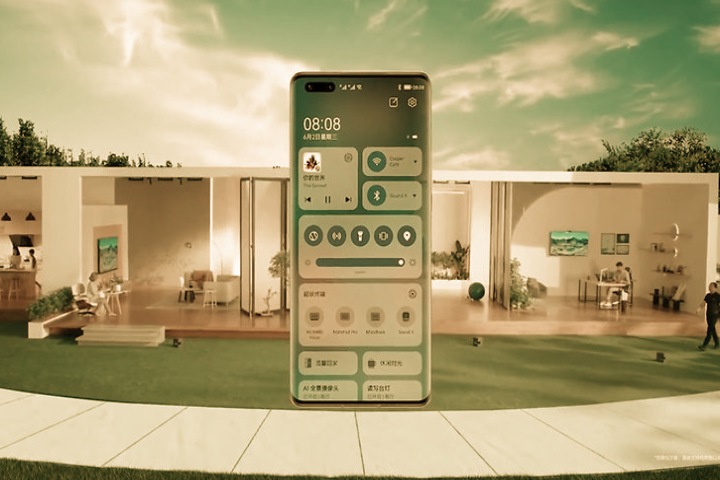 Huawei has formalized the presentation date of HarmonyOS 3 without saying anything about what news it will bring to users and app developers.

The next version of the HarmonyOS operating system, with which Huawei is overcoming the American ban that prevents it from using Google Android on its smartphones and tablets, is about to arrive: HarmonyOS 3 will be launched on July 27 in China, localized in Chinese. . This is the third version of Huawei’s OS, although the first has never really been released to the general public.

Today, Huawei phones without Android use HarmonyOS 2, which in practice is very similar to Android, so much so that, if it weren’t for the lack of Google Mobile Services, hardly anyone would believe it’s not Android. Huawei has not provided many details on the new version of its mobile operating system. Still, from the recent moves and the latest evolutions of HarmonyOS 2, we can already guess what to expect from the 3 incarnations of the OS. Huawei, on the other hand, has made a particular and also courageous choice after the ban by Donald Trump even if at least half of the original plan of the Chinese giant has not yet been seen: the one that concerns the other companies, which should use HarmonyOS as their operating system.

Up to now, HarmonyOS development lines have been essentially two: to create an ” Apple ” ecosystem among all Huawei devices and to create a solid base on which third-party developers could build and publish new apps.

The first line of development has effectively led to the creation of a Huawei ecosystem in which Huawei smartphones, tablets, laptops, and monitors interact excellently without the user having to do anything. The second line of development has resulted in the publication of thousands of apps of all kinds on Huawei’s App Gallery.

From HarmonyOS 3, we expect precisely these two things: under the hood new possibilities for developers, while for end users, with more Huawei products, even more simplicity in creating and managing an ecosystem that is comfortable to use every day.

Huawei CEO Richard Yu made headlines in early July over several controversial statements. The first is that Samsung is a ” small” electronics manufacturer “ that can sell mainly in the United States of America and South Korea. ” The second is that, if it had not been penalized by the American ban, Huawei would already be a power of the caliber of Apple.

The first statement is undoubtedly wrong because Samsung is far from negligible and is active in many sectors, including that foundry that physically prints the chips. All the Qualcomm Snapdragon 8 Gen 1 that equipped almost all the top-of-the-range phones of the first half of 2022 were produced by Samsung.

On the other hand, the second statement is probably true because, at the time of the ban, Huawei was a giant launched more and more towards the role of ” Apple of the Android world. ” We will see, and HarmonyOS 3 is an essential step in this strategy if, in the long run, Huawei manages to become the ” Apple of the Android world, without Android. “